A group of researchers have successfully recreated vaginas in the laboratory to function properly with women absent of the part or who have underdeveloped vaginas due to a rare condition. 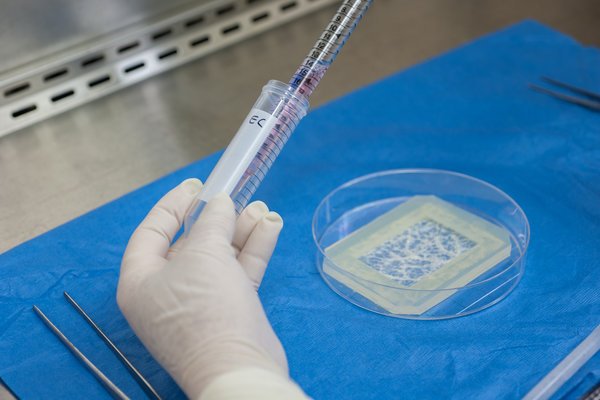 There are new things happening with tissue-engineering that are making a world of difference for some females born with a rare condition called Mayer-Rokitansky-Kuster-Hauser (MRKH) syndrome.

Those born with MRKH may be absent of or have an underdeveloped vagina, but a team of researchers from the United States and Mexico have successfully grown vaginas in the lab to make them function normally with the bodies of several young women.

The study was published today in the journal Lancet.

The study involved taking samples of genital tissue from each patient and growing them in the lab. It was then transferred onto a biodegradable, vagina-shaped scaffold. The completed structure was implanted on the individual’s body to continue to grow and make connections with nerves and blood vessels.

The researchers were able to create vaginas for four young women to “have functional variables in the normal range for desire or arousal, lubrication, orgasm, satisfaction, and absence of pain.”

It is believed that the lab-grown vaginas and surgery involved may potentially also work for women in need of vaginal reconstruction as a result of cancer, trauma or other conditions.

The women involved in the study were between the age of 13 and 18 years old at the time of surgeries and were followed for eight years.

This study, funded by Wake Forest University and Hospital Infantil de Mexico Federico Gomez, offers progress to tissue-engineering as other surgeries have typically relied on using tissue from other parts of the body to reconstruct new parts, which may result in complications.

This latest study was small and larger group studies must be performed, but this latest effort of a lab-made version of vaginas transplanted into patients shows promise for additional advancements to be made with tissue-engineering.