The nude body found off Montauk Point on Sunday is believed to be that of the missing 27-year-old Ronkonkoma man. 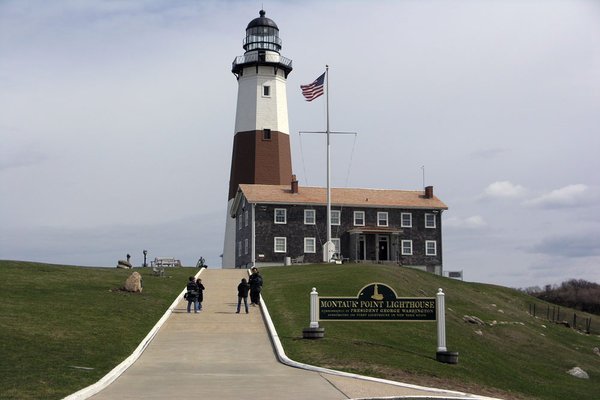 On Sunday afternoon, a body was found in the water off Montauk Point. It is believed to be the body of a 27-year-old Ronkonkoma man who has been reported missing on Saturday and whose car was found at Montauk Point State Park.

The nude body was discovered by a passing boat about two miles east of Montauk Point. It is believed the body had been in the water for a few days and it was discovered with no life jacket on, according to Coast Guard Petty Officer Josh Garsik.

The identity of the man has not been released and the cause of death is not clear at this point.

The U.S. Coast Guard has taken the recovered body to the Suffolk County Medical Examiner’s office for an autopsy.

Parks police are asking anyone with information about this incident to call (631) 321-3700. All calls will be kept confidential.