Seventh Squad detectives are investigating an Unusual Incident that occurred on Monday, March 28, 2016 at 5:40 pm in Wantagh. 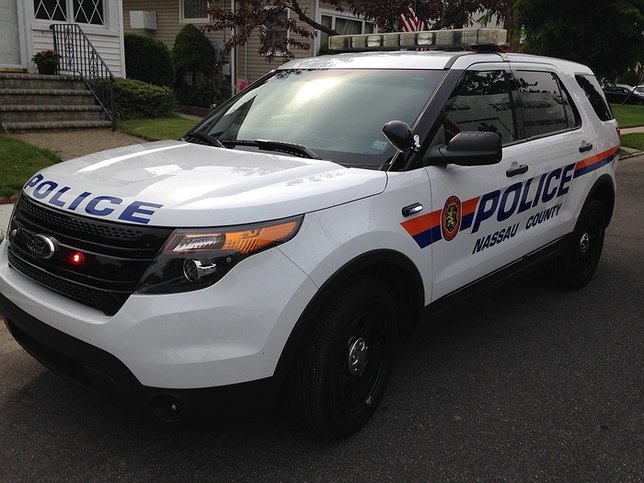 According to detectives, while walking on the sidewalk of Briard Street just north of Stratford Road, two 10 year old girls observed a black four door car with black rims and tinted windows pull up alongside them.

The driver stated to the girls, “C’mon girls, follow me” and then continued onto the next intersection at Manchester Road where he made a U-turn and proceeded back towards them on Briard Street.

After exiting his car at the intersection of Stratford Road, the subject stated to the girls, “Why are you running from me? Come with me now.”

The girls continued running until they reached one of their homes where they informed a parent of what had happened. The uninjured girls described the subject as being 5’8” tall, in his late twenties or early thirties, wearing a black t-shirt, blue jeans and sneakers.