An elderly man suffering from Alzheimer’s disease has gone missing from his Central Islip residence. 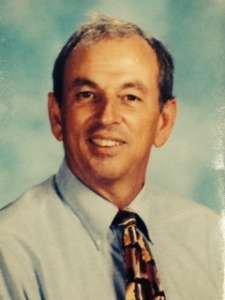 Rodriguez, of 5 Clubhouse Circle, Central Islip, is described as white, 5 feet 11 inches tall, 175 pounds and has gray hair that is balding.  Anyone with information about his location is requested to contact Third Squad detectives at 631-854-8341.

Original Alert - Central Islip, NY - June 9, 2014 - Edward Rodriguez is a 70-year-old missing vulnerable adult with Alzheimer's disease from Central Islip and he may be in need of medical attention. He was last seen at 10:05 AM in the area of Carleton Avenue. Edward was driving a 2008 blue Hyundai Sante Fe with New York registration EDL2509. He was last seen wearing blue jeans, a blue jacket, and brown shoes.