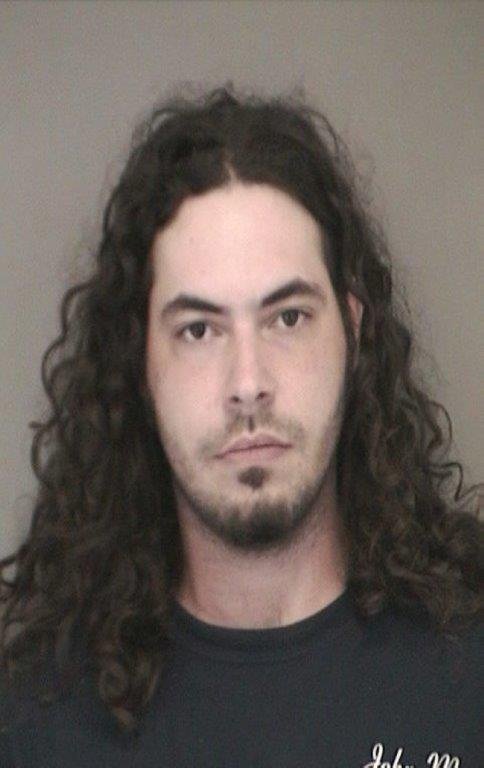 The detectives attempted to stop the suspect and he fled on foot initiating a foot pursuit. The suspect was located swimming in a canal between Anchor Street and Dock Drive, swimming southbound towards Baldwin Bay.  A civilian boat owner provided assistance, transporting the detectives in his boat. The detectives were able to take the suspect into custody in the rear of 99 Eastern Boulevard without incident. No injuries were reported.

Balalaos is charged with Burglary 3rd degree. Additionally it was discovered the suspect had an open Nassau County warrant for Criminal Possession of a Controlled Substance.  He will be arraigned on Sunday, July 19, 2015 at First District Court in Hempstead.