The First Squad reports the arrest of two individuals for Kidnapping that occurred on Monday, July 20, 2015 at 1:00 p.m. in Rockville Centre. 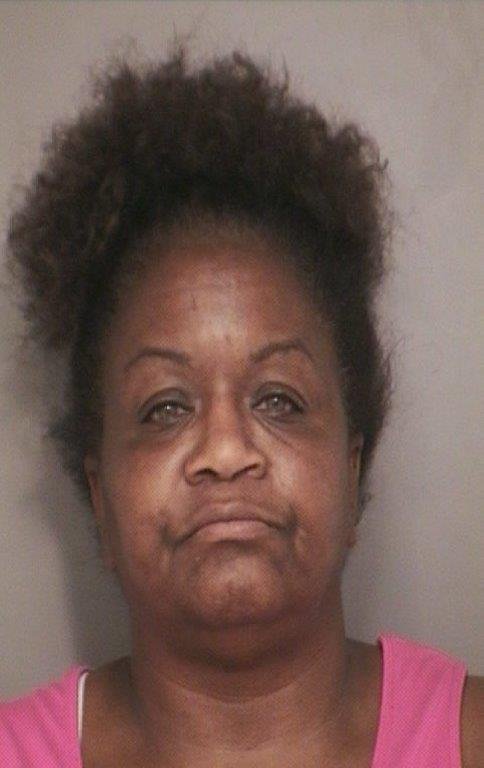 Rockville Centre, NY - July 28th, 2015 - The First Squad reports the arrest of two individuals for Kidnapping that occurred on Monday, July 20, 2015 at 1:00 p.m. in Rockville Centre.
According to detectives, a female victim, 20 years of age and her 11 month old son arrived at the apartment of the child’s grandmother Yolanda V. Gilreath, 51 of Old Mill Court for a visit. Upon her arrival she was met at the door by the child’s father, Malachi Blaylock, 20 of  the same address, whom she has an order of protection against.  Blaylock removed the child from her arms and told her to get in his bedroom. He handed the child to the grandmother and followed the victim into the bedroom. Blaylock then proceeded to push the victim to the ground and told her she could not leave. He began yelling at the victim and punched her in the face and body.
Over the course of the next 5 days the victim was held against her will while being beaten, stabbed in the hand with a pair of scissors, and threatened with a gun. She attempted to flee the home numerous times only to be restrained by the defendant each time. On Wednesday, July 22, 2015 Gilreath and Blaylock transported the victim and child to a house in Hempstead where she was again held against her will. On Friday, July 24, 2015 Blaylock left the apartment at 10:00 p.m. at which time the victim was able to contact her mother who responded to the home and transported the victim to a hospital for treatment of her injuries.
On July 27, 2015 at 9:40 p.m. Blaylock was located in Hempstead and placed under arrest and Gilreath was located at 11:00 p.m. in Rockville Centre and also placed under arrest.
Blaylock is charged with Kidnapping 1st degree Robbery 2nd degree, (2) two counts of Assault 2nd degree, Strangulation 2nd degree, Unlawful Imprisonment 1st degree, Criminal Contempt 1st degree, Assault 3rd degree, Menacing 2nd degree, Criminal Mischief 4th degree, Endangering the Welfare of a Child and Criminal Contempt 2nd degree.
Gilreath is charged with Kidnapping 1st degree, Hindering Prosecution 1st degree, Unlawful Imprisonment 1st degree and Endangering the Welfare of a Child. They will both be arraigned on Tuesday, July 28, 2015 at First District Court in Hempstead.