Feds Round Up 27 NY Mobsters from 5 Crime Families

A joint effort between the FBI and NYPD results in around thirty arrests. 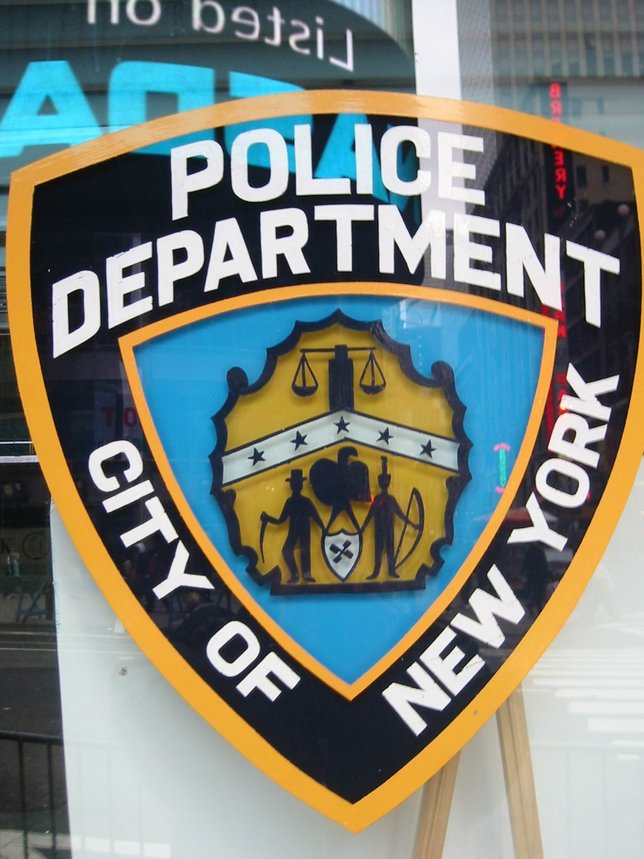 The NYPD and FBI have arrested around 30 individuals with apparent ties to organized crime. Mafioso types with colorful names like "Papa Smurf," "Uncle Sonny," "Joe Cali" and more were taken into custody and charged for running an extortion racket known as “Waste Disposal” by the US government. Those arrested apparently come from five different organized crime families in the New York area.

Preet Bhara, the U. S. Attorney for the Southern District alleged that the defendants, who were arrested in early morning raids across New York and New Jersey controlled several garbage-hauling businesses in five different suburban communities. "Organized crime still wraps its tentacles around industries it has fed off for decades," said Bharara, adding, "but law enforcement continues to pry loose its grip. Here, as described in the indictments, organized crime insinuated itself into the waste disposal industry throughout a vast swath of counties in New York and New Jersey, and the tactics they used to exert and maintain their control come right out of the Mafia playbook -- extortion, intimidation, and threats of violence."

“The indictments show the ongoing threat posed by mob families and their criminal associates,” said New York’s FBI chief George Venizelos, adding, “In addition to the violence that often accompanies their schemes, the economic impact amounts to a mob tax on goods and services. The arrests – the culmination of a long and thorough investigation – also show the ongoing determination of the FBI to diminishing the influence of La Cosa Nostra.”

The early morning raid is not dissimilar to a raid executed two years ago by FBI and New York law enforcement personnel. That raid netted around 100 arrests tied to organized crime.