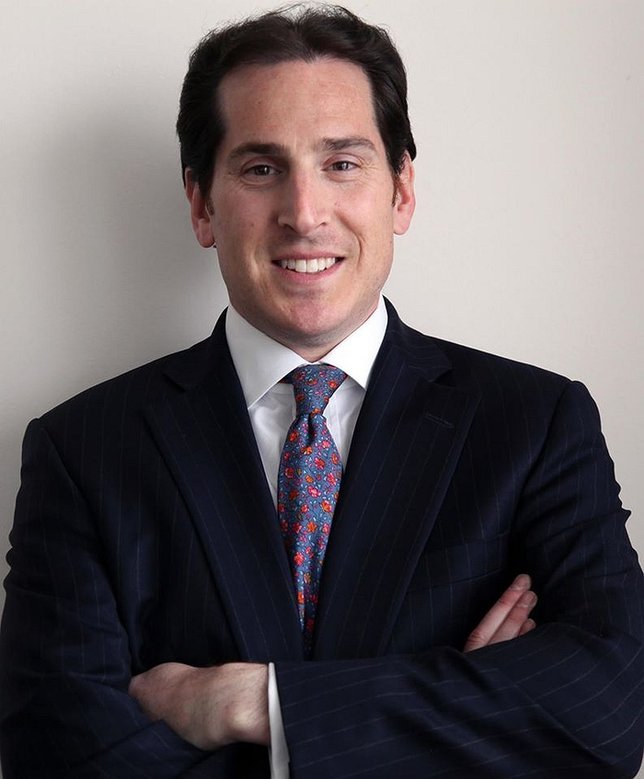 Oceanside, NY - March 24, 2016 - Today, women from across the South Shore and prominent women’s advocacy groups -- including Planned Parenthood of Nassau County, Pro-Choice NY, and NOW -- rallied to elect Assemblyman and former federal prosecutor Todd Kaminsky to replace Dean Skelos in the New York State Senate.
“I’m proud that my record has earned me the support of so many women from across Long Island to represent them and their families,” said Kaminsky. “In the Assembly I’ve worked to ensure women have greater access to quality healthcare, equal pay for equal work and greater opportunities to start a business.  Unlike my opponent, as your State Senator,  I will support Paid Family Leave, so that hard-working women no longer have to choose between caring for their newborn or a sick loved one and keeping their job.”
As an Assemblyman, Kaminsky fought for the passage of the Women’s Equality Act and co-sponsored legislation to ensure women’s rights to make their own reproductive health decisions are protected under the law. Prior to serving in the Assembly and as a Federal Prosecutor, Kaminsky served as an Assistant District Attorney in the Queens County District Attorney’s office, where he focused on prosecuting violent crimes including domestic violence.
Planned Parenthood of Nassau County Action Fund Political Committee President & CEO JoAnn D. Smith, said: “Todd Kaminsky is the only candidate who will ensure that women and families in Nassau County continue to have access to the reproductive healthcare, services and education that they need and deserve. He is also the only candidate with a proven record of standing up for women on Long Island, and that’s why we will elect him to the State Senate onApril 19th.”
“As a member of the Assembly, Todd Kaminsky has stood hand-in-hand with New York’s pro-choice majority, casting his vote, time and again, to support legislation that improves women’s health, safety, and equality,” said Andrea Miller, president of the Committee for a Pro-Choice New York PAC. “Todd Kaminsky’s election will help break the logjam in our State Senate, which has held New York back from being the pro-choice, progressive leader its voters want and deserve. We’re proud to endorse Todd Kaminsky to represent the true values of Nassau County residents and advance pro-choice, pro-woman, pro-family legislation.”
Sonia Ossorio, President, National Organization for Women New York says, “The National Organization for Women supports Todd Kaminsky for State Senate because he supports the right of all women to earn equal pay and have access to paid family leave to care for a child or sick parent without worrying about getting fired. Todd is 100% pro-choice, and he stands up to those who objectify women and deny women equality.”
The 9th Senate District seat became automatically vacant upon the conviction of  Skelos in December on charges of bribery, extortion and conspiracy.  The Special Election will be held on Tuesday, April 19th.
About Todd Kaminsky
Assemblyman Kaminsky has spent his career fighting for Long Island families and working to end government corruption. As a federal prosecutor representing Long Island, Brooklyn and Queens, and as acting deputy chief of the Public Integrity Section, Todd took down corrupt elected officials, drug kingpins and other major felons.
In 2014, Todd was elected to represent the South Shore in the New York State Assembly. During his first term, Todd fought for and won ethics reforms, tax breaks, aid for Sandy victims, and a new emergency center at South Nassau Communities Hospital. Todd authored the most laws by a first-year assemblymember in recent New York State history.