A Suffolk jury returned a not guilty verdict in the trial of Steven Lee, 47, of Ronkonkoma, a former manager of a Southampton golf course. 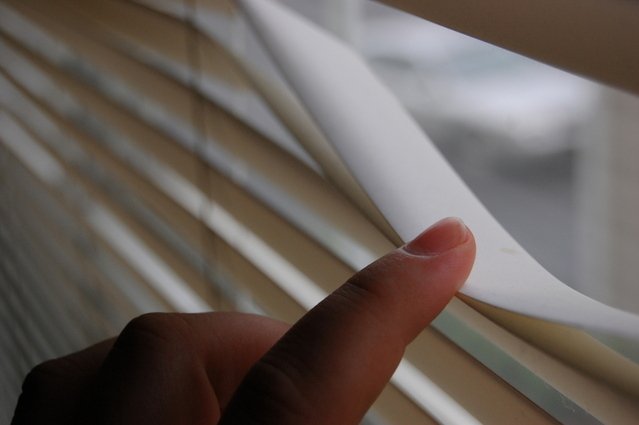 Steven Lee, 47, of Ronkonkoma, has been found not guilty of taking a photo of a teen girl at the Poxabogue Golf Center Pro Shop in Sagaponack.

Southampton, NY - March 24, 2017 - A Suffolk County jury has returned a not guilty verdict in the trial of the former manager of a Southampton golf course charged with second-degree unlawful surveillance, Suffolk County District Attorney Thomas Spota said.
Steven Lee, 47, of Ronkonkoma, took a photo of a teen girl from an opaque office window in the Poxabogue Golf Center Pro Shop in Sagaponack while she sat on a bench. The photo showed the girl’s legs apart and her underwear.
The incident took place on July 25, 2015.  The trial began last week and jury deliberations started yesterday.
Shortly after lunch today, the jury sent a note to Judge John Toomey to report they were deadlocked.  Judge Toomey directed the jury to resume deliberations and they later requested a read back of the charge of unlawful surveillance in the second degree.
Within the hour, the jury returned with the not guilty verdict.