The Jets have released their little-loved quarterback and picked up an even more controversial one. 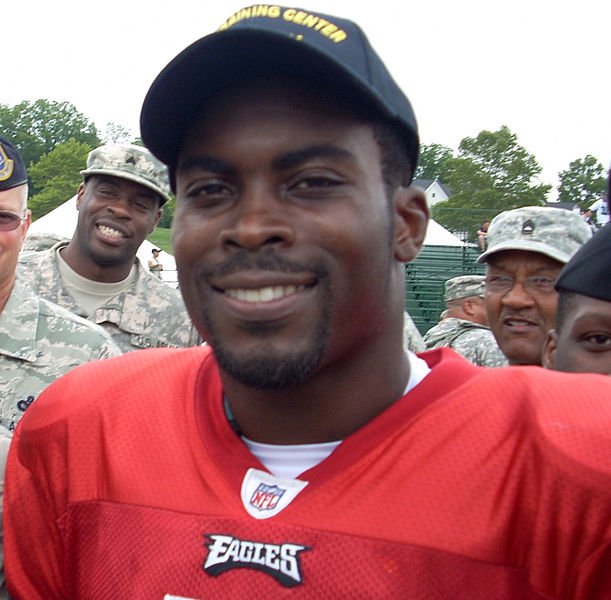 The Jets have let go of one beleaguered quarterback and struck a deal with an even more controversial one. Announced yesterday evening, QB March Sanchez was released from the team in a move that spared the Jets a $2 million bonus due him were he still on the team after Monday and freed up $8.3 million in overall cap space.

Sanchez enjoyed a great deal of early success in this tenure with Gang Green, taking them to the AFC championship in his rookie season with help from newly minted head coach Rex Ryan, then returning to that same game after an 11-5 run in his sophomore season.

The tide quickly turned on the young quarterback, however. Despite putting up 3,474 yards, 26 passing touchdowns, and 6 rushing TDs in 2011, Sanchez and the Jets crumbled down the stretch and failed to make the playoffs. Frequent turnovers earned him the ire of Jets fans in 2012, and even if he had not been injured Sanchez would have likely found himself sitting on the bench behind Geno Smith for much of the 2013 season. He is now a free agent in search of a new team.

“I’d like to thank Mark for everything he’s done for this team and me personally,” said Rex Ryan. “We were rookies together and had some early success, becoming the first rookie head coach and quarterback to go to back-to-back championship games. We experienced a lot together and I really appreciate Mark. He’s a great player, a great teammate, and I wish him nothing but the best.”

The Jets wasted little time announcing Sanchez’s replacement and, in a move befitting a team that has created many headlines during its years with Rex Ryan, the organization has signed Michael Vick.

33-year-old Vick was an unrestricted free agent following his time with the Philadelphia Eagles. While in Philly, Vick had a completion percentage of 60% and threw for 52 TDs. Over the course of his career he has also averaged 7.3 yards per carry and found the end zone 21 times—making him one of the most dangerous rushing quarterbacks—but his penchant for running does come with serious drawbacks. Due in large part to a rash of injuries suffered on the field Vick has only ever completed one full season in the NFL, and that was with the Atlanta Falcons back in 2006.

Vick’s very presence on the team is liable to stir up controversy and ill tidings from some fans as well. Between stints with the Falcons and Eagles, the mobile quarterback spent nearly two years in federal prison after pleading guilty on dog fighting charges.

When asked about his past involvement in dog fighting, the new Jet QB replied “I’m a Jet and I appreciate all the Jets fans who appreciate me and accept me for who I am and what I've become, not for what I've done. I think right now my past is irrelevant. We're talking about football, not the things that transpired off the field.”

He also stated that he looks forward to having an opportunity to compete with Geno Smith for the Jets’ starting role.

“As of right now I’m planning to come in and compete with Geno. I’ll push him as hard as I can, push him to be the best, try to become the best that I can be. Most importantly, learn the new intricacies of the offense and what Marty has in store as far as what I don't know and what I haven’t learned. For me it's all about competing right now and trying to bring the best out of the other quarterbacks.”

“We are excited to acquire Michael Vick,” he said. “He's a great talent who's won many games, including playoff games, in this league. He has the respect of both his teammates and opponents. He's here in a role where he’s going to compete and push Geno Smith to become the very best that he can be. Michael will be able to go in and play at a high level and a winning level if called upon.”

The Jets have not yet committed to a single quarterback as their starter for the 2014 season. Vick referred to the situation as “an open competition every day” between himself and Smith. The organization does also have another backup in the form of Matt Simms, though there is little expectation that he will be seen in a starting role.