The Missing Person Squad reports the details of a juvenile who went missing for the second time just a day after returning to his group home. 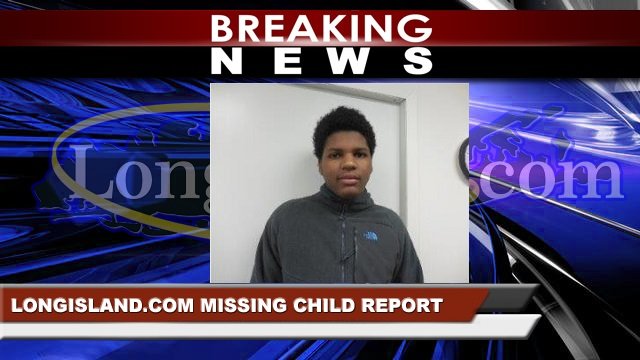 Detectives request anyone with information regarding the above Missing juvenile to contact Missing Person Squad at 516-573-7347 or call 911. All callers will remain anonymous.

X’zayreon Burden was previously reported missing on March 9th. He returned home on March 11th, before going missing again. Two other boys went missing on the same day and are yet to be found.

Sonia Landaverde, a 15-year-old girl who also resides at Mercy First Group Home, has also been missing since March 12th.