A 15 and 16-year-old male are missing, having last been seen at Mercy First Group Home in Syosset. 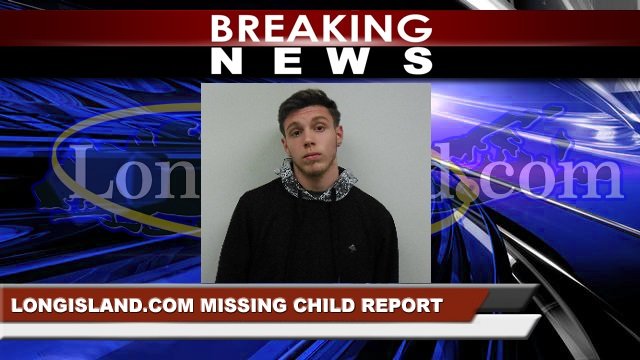 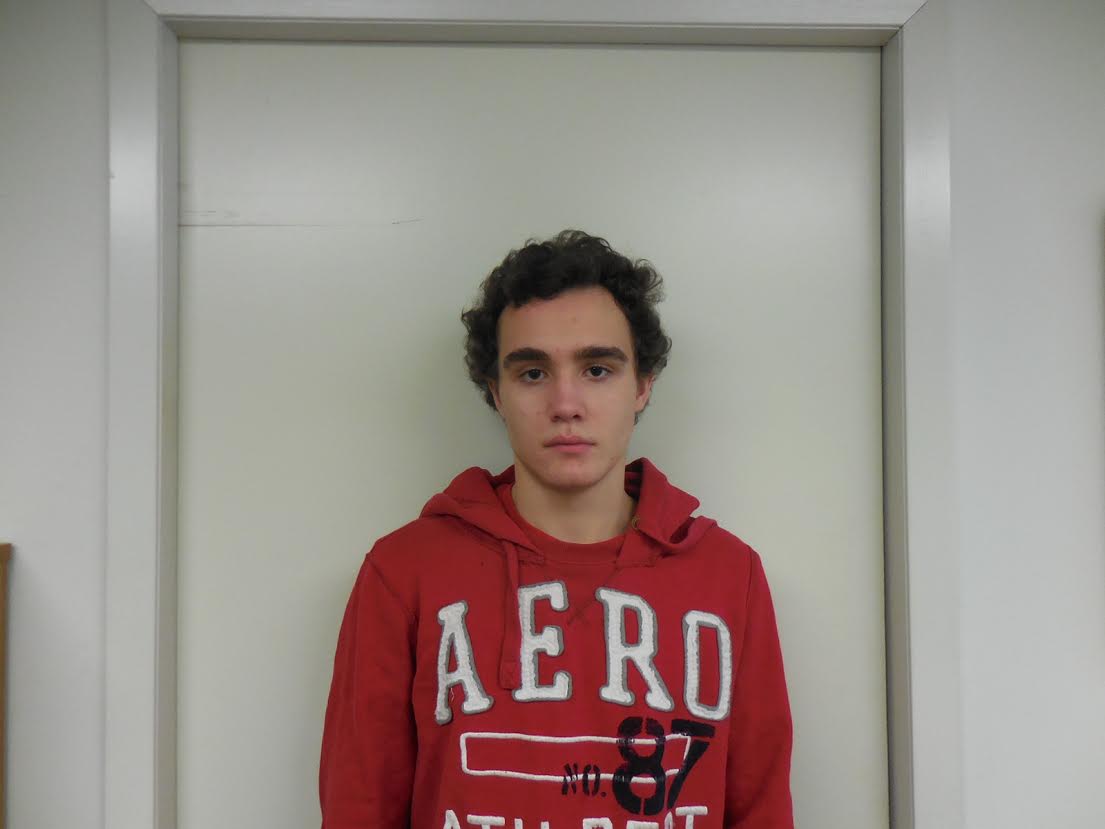