Roosevelt Man Arrested for Endangering the Welfare of a Child

The First Squad reports the arrest of a Roosevelt man on Thursday, March 13, 2014 at 4:40 p.m. for Endangering the Welfare of a Child. 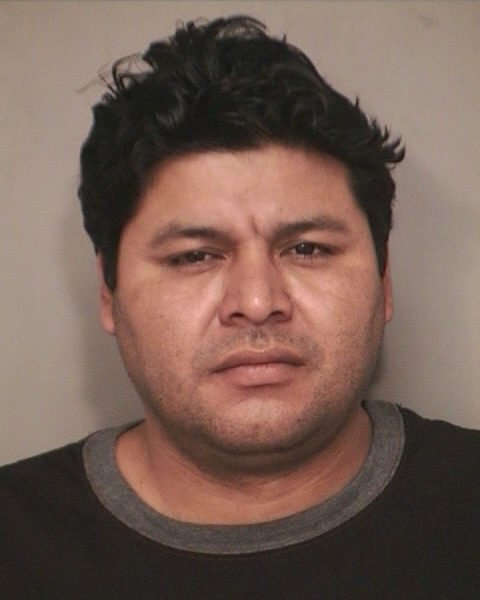 According to detectives, on Saturday, December 28, 2013 at 9:00 p.m. Neri M.Garcia-Ramos, 36 of 69 E. Clinton Avenue, Roosevelt was operating a 2003 Red Ford Focus as an illegal cab service when he was called to pick up a 6 year old female from her aunt’s home in Freeport and take her to her residence in Roosevelt. Garcia-Ramos drove the child to Carroll Street where he parked the vehicle. Garcia-Ramos then climbed into the rear seat and exposed himself to the child. When the child began to cry the defendant returned to the front seat and drove the victim to her home, leaving her there without collecting the fare. An investigation by Nassau County Special Victim’s Squad led to the arrest of the defendant, who was located on Thursday, March 13, 2014 on Nassau Road in Roosevelt.

Detectives request anyone who may have been a victim of the defendant to contact Nassau County Crimes Stoppers at 1-800-244-TIPS.

Garcia-Ramos is charged with Endangering the Welfare of a Child and will be arraigned on Friday, March 14, 2014 at First District Court in Hempstead.