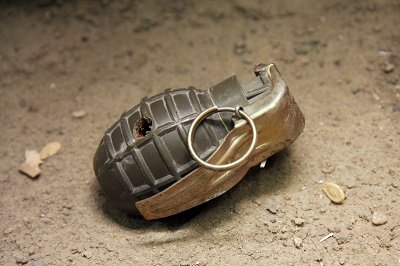 The Baloch Liberation Army, a separatist group in the southwestern region of Pakistan, has been carrying out attacks on officials and other targets for over a decade. It has now come to light that many of those attacks have been effectuated by children as young as eight-years-old.

Authorities took 11 children between the ages of 8 and 15 in a raid near the Balochistan capital of Quetta; eight adult members of the Liberation Army fled during the raid. The children confessed to over a dozen bombings, including an explosion in a busy market that killed 11 and wounded 67 in January. Other attacks have targeted both populated areas as well as routes commonly traveled by security forces.

At a conference on Wednesday, officer Zubair Mehmood reported that all 11 children hailed from poor, down-trodden families. They were paid 2,450 to 4,900 ($25-$50) rupees to drop off explosive packages by the Baloch Liberation Army, which could provide tremendous aid to families living in such an impoverished area.

Balochistan is the largest province in Pakistan, however it is also the poorest—trailing all others in per capita income. Despite bearing abundant quantities of natural gas, the residents feel underserved and poorly provided for by their government. The Liberation Army uses attacks such as these bombings in an ongoing effort to gain self-rule and independence from Pakistan.

Sadly, the use of children in bombings is not unheard of; an eight-year-old girl was forced into being a suicide bomber by Taliban militants nearly two years ago in Afghanistan. Militant organizations use children because they seldom draw attention, and can easily sneak into and out of a targeted area.