Governor Cuomo Puts Off Fracking For Now, Due To Unlikely Source 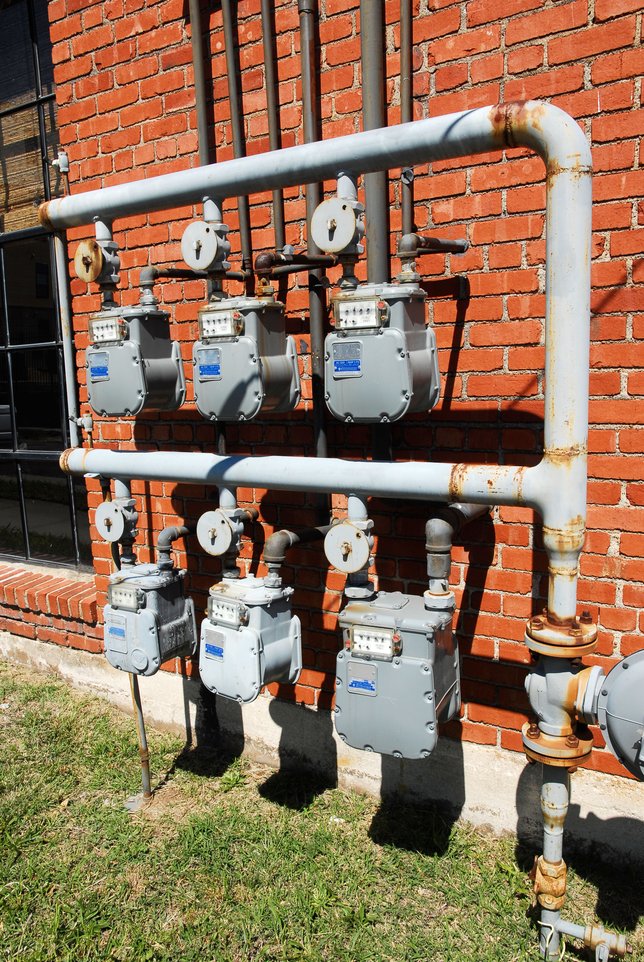 Governor Cuomo, who has been weighing the fracking option as it relates to New York for a while now has decided against the controversial concept. Hydraulic fracturing (“fracking”) is the process through which petroleum and other natural gases are released from rock layers within the Earth. The most common argument against fracking centers around the pollution of ground water, air quality, and the impact on health related to regions that have undergone the fracking process.

Nearly approved last month as part of Governor Cuomo’s mission to generate cheap energy and jobs for New Yorkers, after multiple discussions with former brother-in-law and environmental advocate Robert F. Kennedy Jr., the fracking of New York will be on hold as of now. Zero-hour discussions pertaining to recent health studies that are rumored to be the most comprehensive ever related to the issue of fracking were the subject of Cuomo and Kennedy’s chats. "I think the issue suddenly got simple for him," Kennedy said. "'If it's causing health problems, I really don't want it in New York state. And if it's not causing health problems, we should figure out a way we can do it.'"

This decision was met with wild acclaim for the Governor from anti-fracking groups like New Yorkers Against Fracking, who wrote on their site: “There was tremendous pressure from the gas industry for him (Cuomo) to do so. Instead, he acknowledged health concerns and gave those concerns at least some more time to be examined. This is cause for thanksgiving.”

Still, not every individual is happy with this latest fracking decision. "This is pretty outrageous, above and beyond the four-year charade that's already occurred," said Energy in Depth Spokesman Steve Everley. "The governor has insisted publicly that his review of hydraulic fracturing will be based on science, and yet he's actually making decisions about New York's future based on backroom conversations with a Kennedy.”