Former President George H.W. Bush has been known to keep an active lifestyle, so a hospital stay that lasted several weeks didn't come easy. Fortunately he was discharged today and does not require any special ... 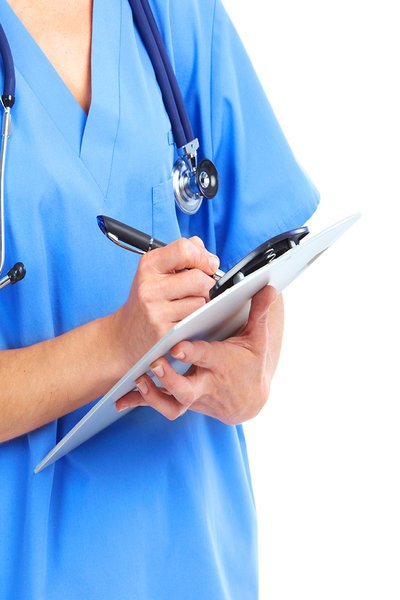 Former President George H.W. Bush was released from Methodist Hospital in Houston today after spending seven weeks there being treated for bronchitis, a bacterial infection and a persistent cough, according to his spokesman Jim McGrath.

Bush was admitted to the hospital on Nov. 23. He had to spend major holidays there, including his 68th wedding anniversary on Jan. 6. Fortunately family members and his wife were there during the Christmas holiday and Bush has received an outpour of get-well messages from friends and fellow Americans. Bush was also serenaded over the telephone by the gospel-turned-country quartet the Oak Ridge Boys.

Bush was first admitted to the hospital and placed in the intensive care unit for a week when he had difficulty breathing and a “stubborn fever” took over. By Dec. 29, Bush was moved to a regular hospital room. Since that time, Bush has improved and has also undergone physical therapy to gain strength and help prepare for his discharge.

On release from the hospital, Bush does not require any special medication, but physical therapy is to continue. Bush also suffers from a form of Parkinson’s disease that has left him to use a motorized scooter or wheelchair in recent years.

Bush served as the nation’s 41st president and makes the oldest living former president at age 88.