On late Sunday afternoon, a driver high on drugs side swiped and crashed into several parked and moving vehicles on Main Street in Sayville. Incident caused one man's death and injuries to others. 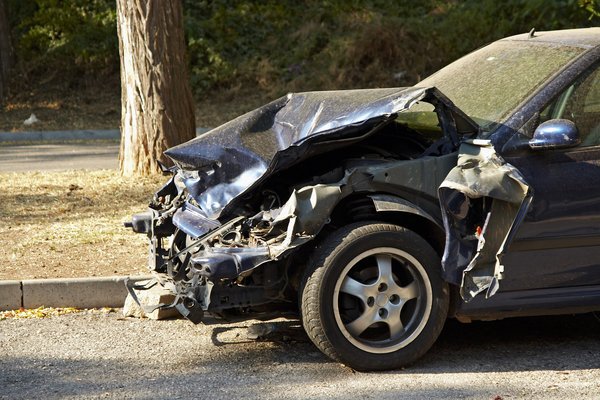 At about 5:15 p.m. on Sunday, a multi-car crash incident occurred in Sayville. The driver who caused the scene along Main Street is Thomas Herman, 46. Herman is said to have been high on drugs driving his Chevrolet Trailblazer where he strike parked and moving vehicles. He is now under arrest.

Herman was going westbound on Main Street. He hit five vehicles and continued driving after that, hitting two more vehicles that left his Chevrolet Trailblazer 180 degrees turned after snapping a utility pole.

In the latest vehicle hits, a Honda Accord was going westbound and a Hyundai Elantra was going eastbound. Herman was attempting to go in between the two cars driving in the middle of the road and hit the Hyundai Elantra head-on.

Unfortunately, the incident left driver Sam Longo, 82, in the Hyundai Elantra dead at the scene. His passenger, Ann Gilbert, 79, is being treated for neck and pelvic injuries at Southside Hospital. Gilbert remains in critical, but stable condition.

The driver of the Honda Accord, Robert Schutt, 49, also faced injuries and was treated and released from Brookhaven Memorial Hospital Medical Center. Herman was also brought to this hospital for non-life threatening injuries, including to the neck, face and internal injuries.

Police are continuing to investigate the incident and detectives are asking for help from witnesses who were at the scene and saw the events leading up to the incident to call the Fifth Squad at 631-854-8552 or Crime Stoppers at 800-220-TIPS. All calls are kept confidential.

Herman is charged with multiple counts of leaving the scene of an accident and driving while ability impaired by drugs. Further charges may be brought against Herman as the investigation continues.