The female driver, 88, stopped and remained on scene until police arrived, cops say. 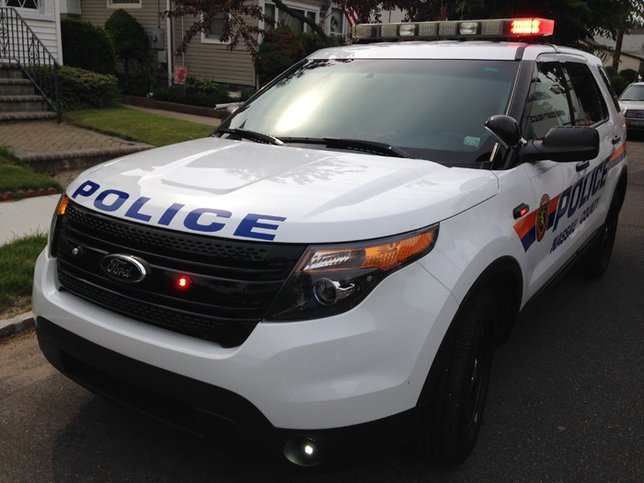 NCPD reports a serious accident involving a pedestrian in Seaford.

Seaford, NY - February 20, 2019 - The Homicide Squad reports a serious auto accident involving a pedestrian that occurred on Tuesday, February 19, 2019 at 3:20 pm in Seaford.
According to detectives, while attempting to cross Sunrise Highway, a male pedestrian, 12, was struck by a 2008 Chevy Impala. The female driver, 88, stopped and remained on scene until police arrived. As a result of the collision, the male suffered serious injuries and was transported to an area hospital.
Detectives report no apparent criminality with the accident. A vehicle safety check was conducted at scene and released to the operator. Investigation is ongoing.