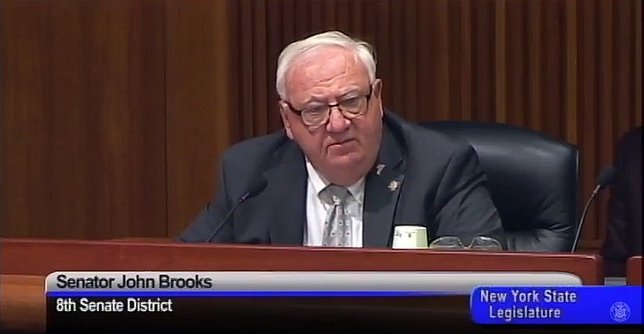 Photo by: Office of Senator John E. Brooks, via YouTube.