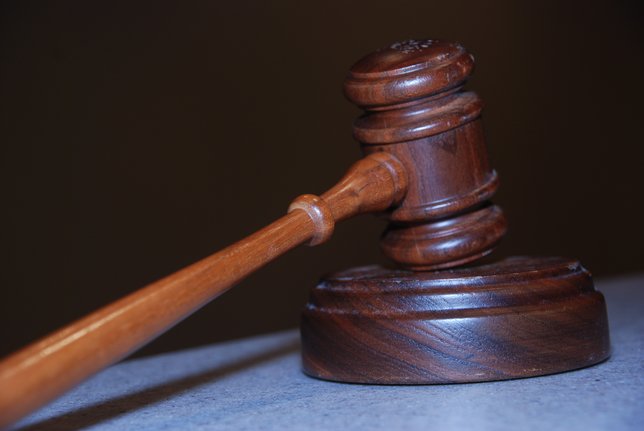 The verbal back-and-forth between lawyer and principal was centered on the theft of over $10,000 worth of equipment from the high school by one of Flanagan’s wealthy police donor friend’s children, Zachary Parker. Parker pleaded guilty this year to the burglary and is serving prison time. This all came about after the police cover-up was exposed.

During cross-examination, Poppe explained to Assistant District Attorney Bernadette Ford, “I thought I was being stonewalled and I thought the police department was trying to bury the case,” adding “As a [school] district, we do not want to treat wealthy kids different than not so wealthy kids.”

Poppe was questioned regarding email exchanges between herself, the police and Flanagan regarding Parker’s guilt and the principal’s apparent inaction, “I wasn’t giving [the detective] an alternative, I was informing him I was speaking with the superintendent about alternatives,” adding “just part of the process that we go through at the school.”

Poppe has taken the stand twice thus far during this case. Whether or not she’ll be appearing again on the stand remains unknown at this point.