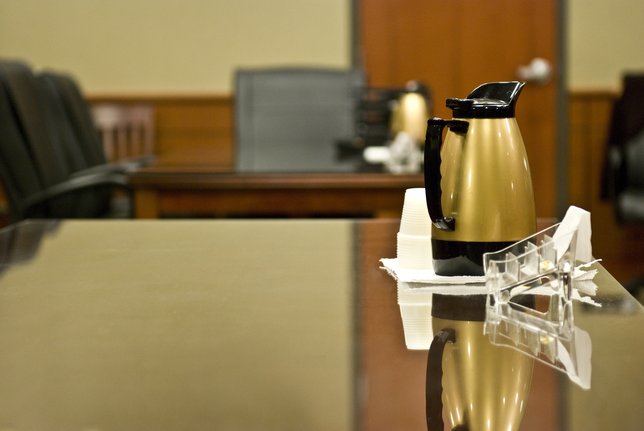 New details emerge in the case of William Flanagan, former NCPD deputy commissioner, who stands accused of covering up a burglary on behalf of a close friend. The crime in question amounted to over $10, 000 in stolen property, but was covered up by Flanagan on behalf of Gary Parker, a contributor to the NCPD and father of Zachary, the burglar in question.

Previously, it was reported that lawyers engaged in a heated debate with school principal Lorraine Poppe over whether the administrator was attempting to cover up the crime herself. This back and forth would occur on day three of Flanagan’s trial, but since then, new information has come to light regarding Flanagan and two others who are on trial for aiding in covering the crime: Det. Sgt. Alan Sharpe and former Deputy Chief of Patrol John Hunter. The three men have been allowed to retain their pensions during these court proceedings. The three men have been granted separate trials, as well.

Assistant District Attorney Cristiana McSloy stated “[Flanagan] violated his oath to uphold the laws of the State of New York,” adding that Gary Parker “literally bought access to the police department” through expensive dinners, sports tickets and other bribes.

“Remember what I said, you’re family. We take care of our own,” read an email exchange between Flanagan and Gary Parker, after their computers and email accounts were obtained by authorities. While this more or less seals the deal for Flanagan and Parker, it’ll be interesting to see how Flanagan’s defense attorney Bruce Barket backpedals on his previous statements that the returning of stolen school property provided by Parker was “coincidental.”