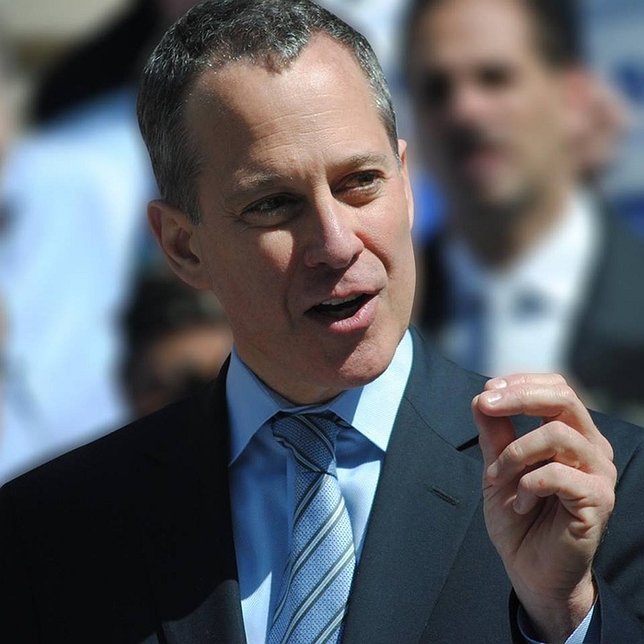 New York, NY - February 10th, 2016 - Attorney General Eric T. Schneiderman today announced that in 2015, more than $2 million was refunded to 53 New York consumers who claimed their new cars were lemons, and nearly $500,000 was awarded to 15 consumers who had problems with used cars.

Lemon laws provide a legal remedy for consumers who are buyers or lessees of new cars and certain used cars that do not conform to the terms of its written warranty, and the manufacturer or its authorized agent is unable to repair defects with the car after a reasonable number of attempts. Since Attorney General Schneiderman took office, New York consumers have recovered $12,391,367 through the Attorney General’s Lemon Law Arbitration Program.

The $2 million in refunds in 2015 include cash awards, vehicle replacements, and out-of-court settlements. Specifically, cash awards to consumers totaled more than $1.6 million for new cars and more than $400,000 for used cars. Consumers recovered more than $400,000 in out-of-court settlements that were reported to the Attorney General’s office after claims were initially submitted for arbitration. Twenty-three consumers also received favorable arbitration decisions reducing by more than $33,000 in total the amounts claimed for wear and tear on their leased vehicles.

“The Lemon Law Arbitration Program has proven to be efficient and effective means for both consumers and the auto industry to resolve disputes,” Attorney General Schneiderman said. “Under this program, hundreds of auto consumers have obtained compensation without the costs and delays of going to court.”

In the used car lemon law program, there were 253 arbitration applications received in 2015. There were 26 decisions rendered: 13 for consumers and 13 for dealers. The estimate for the total recovery by consumers in 2015 was $456,342. Since 2011, the used car arbitration program has returned more than $1,846,000 to consumers.

The top 10 hearing locations for accepted applications by the OAG by region from 2015 are:

This review is for screening purposes only—to determine whether the claim may be heard by an arbitrator. If the form is accepted, it is forwarded to the Administrator for further processing. More information about the Lemon Law program is available here.