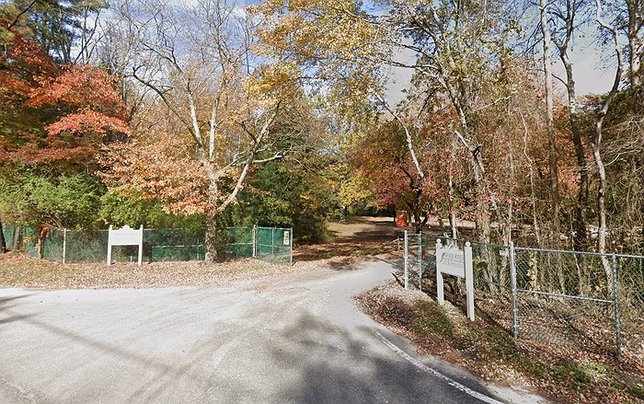 “New York is home to some of the most breathtaking natural settings in the country, and as today’s numbers show, more people are coming to appreciate all that the Empire State has to offer,” Governor Cuomo said. “When people see the tremendous natural beauty of New York’s parks and outdoor spaces, they fall in love and spend both time and money here, and that translates to jobs and new opportunities for New Yorkers. I am thrilled that we have had a banner year for summer tourism at New York State parks, and I encourage people to get out and explore more of our great outdoors this fall.”

Rose Harvey, Commissioner of the Office of Parks, Recreation and Historic Preservation, said, “We had a great summer filled with swimming, camping, golfing, hiking and sightseeing at our parks and historic sites. New York is fortunate to have such high-quality State Parks and historic sites across the state, and these visitation numbers reflect Governor Cuomo’s strong efforts to improve and promote the state’s tremendous outdoor recreation facilities.”

The summer attendance figures underscore Governor Cuomo’s commitment to improving State parks, expanding access to outdoor recreation, and promoting the State’s vast tourism and recreational attractions. At a May Tourism Summit, the Governor announced the State’s commitment of $45 million to promote tourism, create jobs and attract even more visitors to the Empire State. The 50 percent increase in State funding over the last year gives New York one of the largest state-funded tourism programs in the nation.

Outdoor recreation has a significant impact on the New York’s economy. A study by the Outdoor Industry Association found that outdoor recreation generates $33.8 billion in consumer spending in New York, directly supporting 305,000 jobs.

Photo by anitab0000 via Free Images