Nassau Suffolk Water Commissioners’ Association (NSWCA) welcomes to its Association the elected and reelected commissioners who are each serving three-year terms as of January 1, 2015 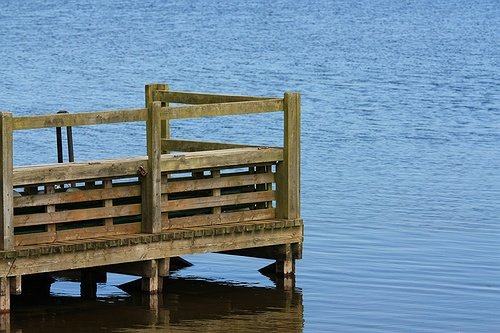 Farmingdale, NY - January 8th, 2015 - Long Island voters have elected or reelected water commissioners in 21 commissioner-run water districts within Nassau and Suffolk Counties.  The Nassau Suffolk Water Commissioners’ Association (NSWCA) welcomes to its Association the elected and reelected commissioners who will each serve a three-year term beginning January 1, 2015, which will run through December 31, 2017.  The elections are held annually and residents vote for one of three district commissioners in each district.

NSWCA President Thomas P. Hand stated, “The significance of commissioner-run districts is that they enable residents to express their opinions through voting while allowing them opportunity to participate in the democratic process on a hyper-local basis. Every vote in a water district election truly counts.”

The NSWCA is comprised of Water Commissioners’ from 21 Nassau County and Suffolk County water districts.  NSWCA is dedicated to communication, efficiency and best practices among Long Island’s water districts.  As part of its mission, the association holds monthly educational meetings sponsoring experts on topics that include law, cost efficiencies, rules and regulations and issues germane to water utilities.