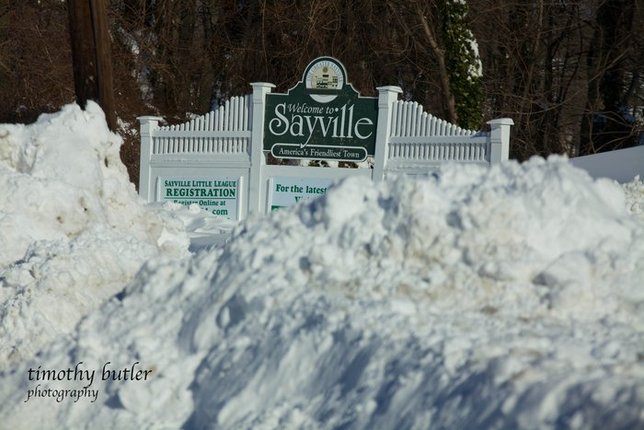 More than 529 pieces of equipment, including 412 additional plow trucks, and 731 operators arrived during the past 24 hours and through the night. In total, more than 675 pieces of snow removal equipment and 975 personnel are currently in Suffolk to augment ongoing local recovery efforts and help clear roads ahead of Monday morning’s rush hour.

As a result of actions taken by the state, more than one third of the state’s snow removal assets have been deployed to Suffolk County, representing one of the largest mobilizations to recover from a winter blizzard in the state’s history. The additional resources were redeployed from around the state as local snow removal efforts were completed, freeing up equipment and personnel to be redirected to Long Island. Adequate resources remain in all regions of the state to address any expected weather impacts in the coming days.

“Suffolk County has not seen a winter storm like Nemo in years, and the massive amount of snow left behind effectively shut down the entire region,” Governor Cuomo said. “From the moment that it became clear that Suffolk County would bear the worst of the storm’s impact on New York, the state dispensed an unprecedented level of resources, equipment, and manpower to support local relief efforts. The state will continue to do everything possible to augment existing recovery work and will ensure that residents of Suffolk County can go back to life as normal as quickly as possible.”

Details of state assets mobilized Saturday to Suffolk are as follows: