The Tunisian Prime Minister seeks to unify Tunisia amid political and economic strife. 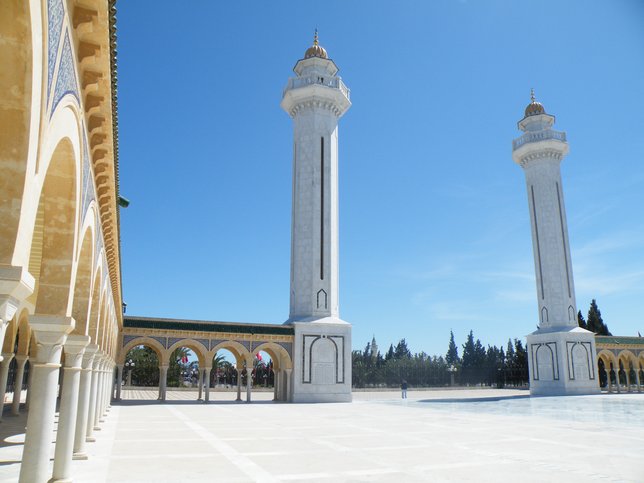 Hamadi Jebali, the Tunisian Prime Minister has vowed to dissolve the Islamist-led government in an attempt to form an organization based on unity. Jabali made this declaration during a speech Wednesday, when he stated "After the failure of negotiations between parties on a cabinet reshuffle, I decided to form a small technocrat government.”

A police station in Tunisia was attacked during the riots, after officers used tear gas on the protesting crowd. Tunisians were gathered to protest the assassination of opposition leader Chokri Belaid, who was shot outside his home in El Menzah, near the capital of Tunisia. Those protesting his assassination reportedly flung petrol bombs at police after tear gas was authorized by Tunisian authorities.

Tunisia has been struggling to maintain stability after two years of economic difficulty. “Threats of plunging into a whirlpool of violence that can be caused by a number of bodies, the state, the revolution guarding committees and armed groups," stated Mohammed Jmour, another opposition leader. Though Jabali’s plea to unify the government was voted down by the ruling party, he is expected to try again.

Many questions remain as Tunisia seems to spiral out of control. Government authorities seem to be unable to work toward a common solution to unifying the country, while also attempting to right the ship caused by an economic downturn and the ousting of the country’s leader two years ago.