President Hugo Chavez has lost his battle with an as-yet unknown form of cancer. 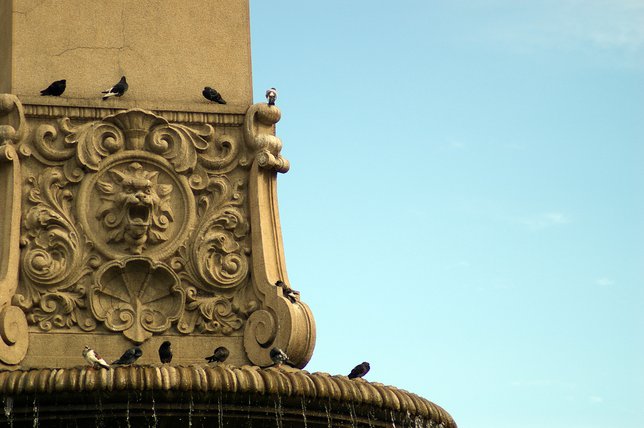 Venezuelan President Hugo Chavez has succumbed to the “mystery cancer” that has been plaguing him recently. As reported previously, the somewhat controversial Venezuelan leader was the recipient of candlelight vigils from native Venezuelans, all praying for a speedy recovery. Vice President Nicolas Maduro has been running the country since Chavez became ill, and has been receiving guidance from the ailing former President.

Maduro, in breaking the news to the people of Venezuela stated “we received the hardest and most tragic information that we could transmit to our people.” The city of Caracas would become frozen with traffic, as military and police officers handled security and whatever hints of disorder that might have arisen from the President’s death.

“He’s the best president in history, look at how emotional I am — I’m crying. I cannot accept the president’s death. But the revolution will continue with Maduro,” said Venezuelan citizen Andrés Mejía, 65, a retiree in Cumaná.

Since Chavez’ death comes not long after reelection, Venezuelan law calls for another election within 30 days. Some are predicting that Vice President Maduro will face opposition in the form of Henrique Capriles Radonski, the young state governor who lost to Chavez this past October. “We, your civilian and military companions, Commander Hugo Chávez, assume your legacy, your challenges, your project, accompanied by and with the support of the people,” Maduro stated to the nation.