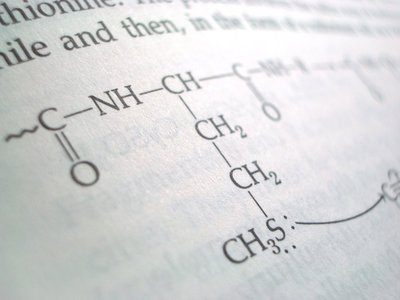 “Congratulations to the students at Huntington High School for their achievements in science, technology, engineering and math,” said Chu. “Providing opportunities like the National Science Bowl to challenge today’s students is an essential part of keeping America competitive in a rapidly advancing world.”

The competition, held on January 26 in Berkner Hall at the Brookhaven National Lab in Upton, involved over 100 students in 20 teams and lasted nearly eight hours. The final tournament was held late in the day after a double elimination series consisting of each divisional winner.

Huntington High teachers Lori Kenny and Dame Forbes spent months coaching the team prior to the event. “I am so proud of the students and my invaluable colleague Mrs. Forbes because it is with this combination that I believe great things will continue to happen in our science community," said Kenny.

"This is so amazing," Forbes said. "We worked with the kids and I knew they had a chance at winning, but to see it brought to fruition is pure delight. When I realized that we had done it, Mrs. Kenny and I just looked at each other. This is real. For the first time Huntington has a regional Science Bowl title."

In addition to receiving gold medals and Science Bowl t-shirts, the team brought home a trophy and $500 for the science program, courtesy of Brookhaven Science Associates, the sponsor of the event.

The Huntington team also has been awarded an all-expense paid trip to compete in the National Finals in Washington, D.C., scheduled for April 25-29, 2013. Training for the event will include hands-on science activities, rigorous competitions, science seminars and sightseeing.

"We are all obviously very excited to go to Washington, DC for the national competition," Gilbert said.

Since 1991, the US Department of Energy's Office of Science has sponsored the Science Bowl to encourage students to excel in the areas of science and math and to fill the need for skilled professionals in those fields. Over the next several months, Approximately 9,500 high school and 4,500 middle school students will compete in 69 high school and 49 middle school regional Science Bowl tournaments.

Share your thoughts and comments about this article below or on our Long Island Living Discussion Forum.