Three Women Struck By Vehicle at Bus Stop, One Listed in Serious Condition

First Squad detectives are investigating a serious auto accident that occurred on Thursday, February 02, 2017 at 2:45 pm in Uniondale. 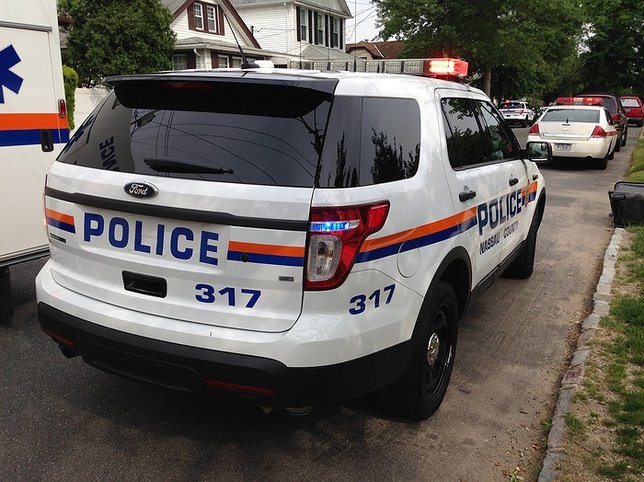 The investigation into this non-criminal accident continues.

According to detectives, while waiting at a bus stop in front of Walmart, 1123 Jerusalem Avenue, three victims, a 58 year old female, 42 year old female and a 37 year old female, were struck by a 2016 Toyota Corolla that was being operated by an 82 year old female from East Meadow. The driver, who was operating her car in the Walmart parking lot, lost control of her vehicle, mounted the adjacent curb, went through a fence and inadvertently struck the victims.

The investigation into this non-criminal accident continues.