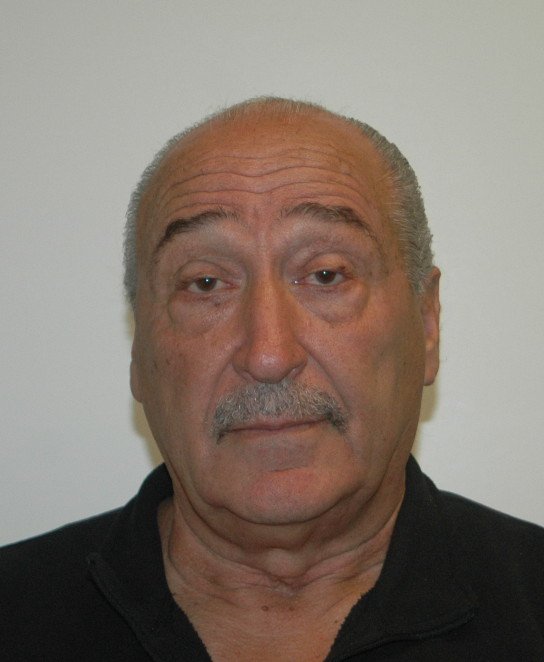 Great Neck, NY - February 3rd, 2014 - Nassau County District Attorney Kathleen Rice said that the Queens owner of two Great Neck auto body repair shops pleaded guilty today to larceny charges stemming from failure to pay $335,000 in taxes to New York State.
Joseph Caraccia, 65, of Whitestone, pleaded guilty today to Petit Larceny (an A misdemeanor).  His two Great Neck companies, Auto Bodyworks of 275 East Shore Road and Auto Body Works II of 300 East Shore Road, each pleaded guilty to the top count of Grand Larceny in the 2nd Degree (a C felony).
Caraccia and his companies have agreed to pay restitution in the amount of $335,000 to the New York State Department of Taxation and Finance (NYSDTF) – half today and the other half upon sentencing before Judge Susan Kluewer on May 22.
“When a company or an individual fails to remit taxes, it’s a crime against all New Yorkers,” DA Rice said. “By pocketing this money, Mr. Caraccia took funding away from services that any resident of Long Island or beyond could rely upon.  I’m glad we were able to restore this money to the people of New York and will continue to aggressively prosecute crimes against the taxpayer.”
The theft was discovered when a tip was given to District Attorney Rice’s office and referred to the Nassau Criminal Investigations Division of the NYSDTF, which found discrepancies between taxes paid by insurance carriers to Caraccia’s shops and the taxes the shops subsequently failed to remit to the State.
Investigators of the Nassau County District Attorney’s Office executed a search warrant at Caraccia’s 300 East Shore Road shop and recovered books and records pertaining to his businesses, and Caraccia was arrested on Oct. 24, 2012. DA Rice’s office and NYSDTF conducted an audit and review of records and came to an agreement with the defendants that they collected but failed to remit taxes in amount of $335,000 between 2009 and 2012.  The two corporations were charged on Dec. 18, 2013.
Assistant District Attorney Christine Burke of DA Rice’s Economic Crimes Bureau is prosecuting the case. Caraccia and his companies are represented by Marvin Hirsch, Esq.