Statement from A.G. Schneiderman Regarding Threats to JCCs and the Federal "Countering Violent Extremism" Program

Attorney General Eric T. Schneiderman issued a statement regarding recent threats to JCCs across New York and sever other states, as well as in Canada. 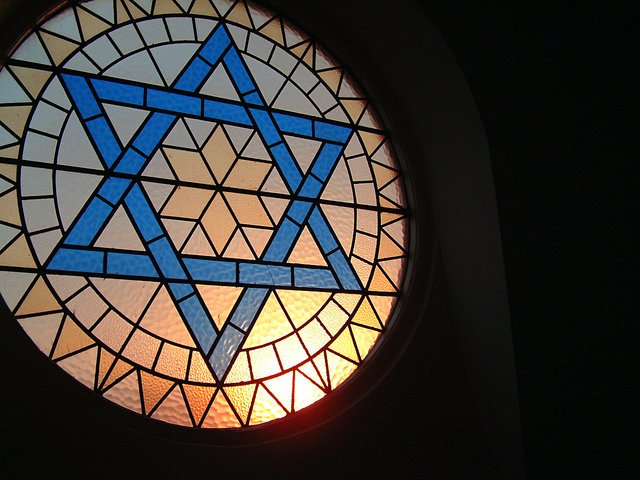 “I am deeply troubled by reports that 14 Jewish community centers (JCCs) across New York and 9 other states, as well as one in Canada, were the target of bomb threats on Tuesday. This was the third wave of widespread bomb threats against JCCs in less than a month. As we commemorated the Holocaust only days ago, threats of violence against Jews cannot be assumed to be idle.

“Violent extremism in all its many forms must be countered both by preventative efforts, as well as investigation and prosecution. The Department of Homeland Security’s Countering Violent Extremism program was created to address the root causes of both homegrown extremism and international terrorism by providing local communities with resources to build and sustain prevention efforts and promote counter-narratives to confront violent extremist messaging online.

“Despite recent high-profile attacks carried out by white supremacist extremists, including the shootings at the Emmanuel AME church in Charleston, and the Quebec Islamic Cultural Centre, the Trump Administration is reportedly planning to narrow the scope of the Countering Violent Extremism program to only focus on what the administration deems “Islamic extremism.” Abandoning efforts to counter violent white supremacist ideology is profoundly misguided and will endanger Americans.

“I strongly urge President Trump to maintain the focus of the Countering Violent Extremism program on these, and all extremist threats, rather than allowing certain extremist ideologies to flourish unchallenged.

“Regardless of federal policy, I would also renew my appeal to my colleagues in local law enforcement to aggressively investigate and prosecute all hate crimes. On November 16, 2016 my office provided guidance to local law enforcement on how to identify, investigate, and prosecute bias related crimes, and my office stands ready to assist in those matters in any way we can.”