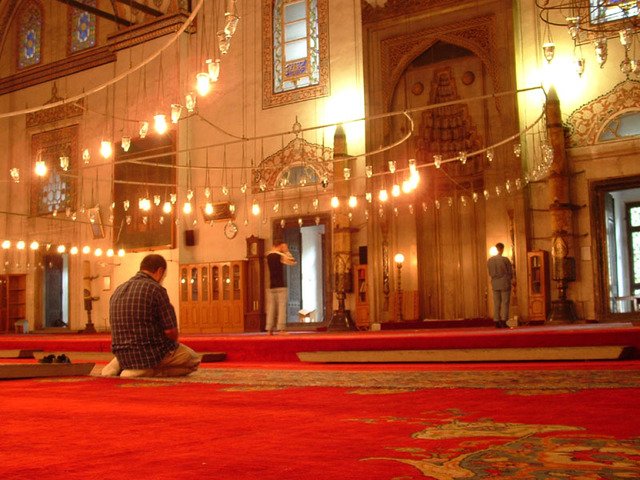 Nassau County, NY - January 30, 2017 - Nassau County Executive Edward P. Mangano and Acting Police Commissioner Thomas C. Krumpter express their condolences to the victims, their families and the people of Quebec, Canada in light of the recent attack on a Quebec City, Mosque.

Although there are no known imminent threats to Nassau County, police are monitoring these attacks along with federal, state, and local authorities. Nassau County Police are intensifying patrols at all Mosques, other religious institutions and in all areas of mass transit, critical infrastructure, and will increase patrols at significant public events.

The public is reminded if they see any suspicious activity to contact 911 immediately.

Suspicious social media activity can also be reported through Text-a-Tip via the Nassau County Crime Stoppers app available free for smartphones and tablets.