An Indiana man who was convicted of murder has accidentally been set free from Jail. 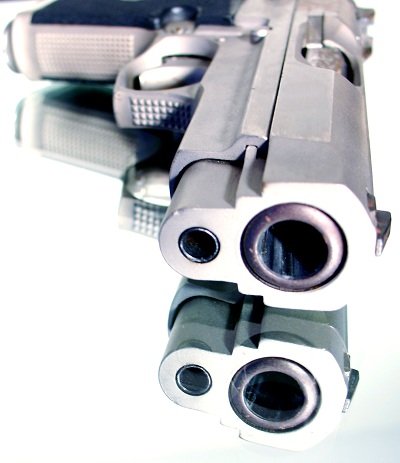 Steven Robins, 44, was sentenced to 60 years in prison in 2004 following a fatal 2002 shooting of a Kentucky man for which he was found guilty.

He appeared in an Illinois courthouse to answer a warrant for unrelated armed violence and drug charges Wednesday night. The charges were dropped, but rather than being returned to prison Robins was released and allowed to walk right out the jail’s front door.

Evidently there was no indication on his paperwork that he was supposed to remain in custody; the error was not recognized until Thursday when a fugitive warrant unit called to arrange for his return to an Indiana prison.

The public was not made aware of his disappearance immediately as officials wanted a chance to find him without arousing his attentions. Frank Bilecki, a spokesman for the Cook County Sheriff, said “We were trying to hit all the spots where we thought he might be before he became aware that we were looking for him.” Interviewers contacted Robins’ ex-wife, who said she had not heard from him or been in contact for over a year. She was shocked to learn he had been let out of jail.

The same court made a similar mistake in 2009 when it let a man convicted of manslaughter free after dropping chargers of sex offense.