A $185 million jail will be opening in Yaphank this week. 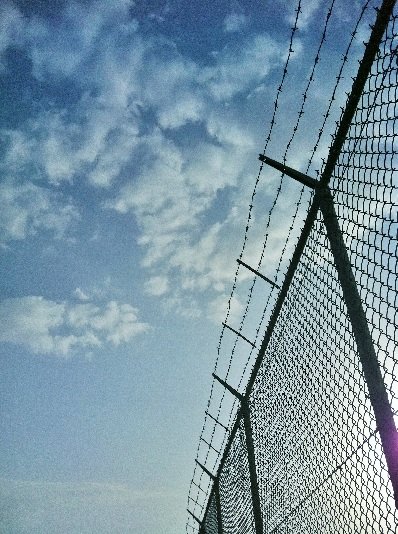 A new jail will be opening in Yaphank this week, much to the chagrin of County Executive Steve Bellone. The facility, which is the largest construction project Suffolk has undertaken in 30 years, was ordered by the New York Commission on Correction in 2004 to relieve severe overcrowding in the Riverhead County Jail, but Bellone has deemed the $185 million facility a “Taj Mahal” and claims to have mistaken photos of its interior for a daycare center.

105 prisoners will move into the jail on Saturday, and 105 more will be transferred each week until the building meets its 440-prisoner capacity in May. Though Suffolk County had to borrow money to finance Yaphank’s new jail, a $102 million second phase is planned to double the capacity of the construction.

Bellone called the steep bill “terrible news for the taxpayers" and one for which only the prisoners should be happy. County Legislator Kate Browning added that “We already have budget problems and this would make it a bigger one. It's another unfunded mandate and we cannot afford it anymore."

State correction officials argue, however, that the project will ultimately save more money than it costs. Variances issued by the state during construction to allow double-bunking and the use of common areas in existing facilities while the Yaphank jail was under construction are estimated to have saved the county $107.3 million that would have otherwise been spent to house inmate outside of Suffolk in the past five years.

The new jail will also be cheaper to staff and operate than others, as its design allows a single officer to oversee 60 inmates at once—a 33.3% increase in efficiency over Riverhead. It is also hoped that the improved living conditions of the Yaphank corrections building will result in fewer incidents and better behavior among inmates; Undersheriff Joseph Caracappa said “Those who come here from the old jail are going to say 'I don't want to screw this up.' ”

Transferring prisoners from Riverhead to Yaphank will also help to improve conditions at the old jail by reducing overcrowding. Two weeks ago a class action lawsuit was given the go-ahead by a federal court judge, bringing claims of unsanitary, hazardous, and inhumane conditions in Riverhead. The plaintiffs in the suit say they are "forced to live in overcrowded conditions, amidst filth, overflowing sewage, and pervasive mold, rust, and vermin."

If lawsuits like this one are successful, they could prove incredibly expensive for the county.