A Long Island music teacher involved in child sex abuse and endangerment will lose his teaching license, go on probation and have to register as a sex offender, but he faces no jail time. 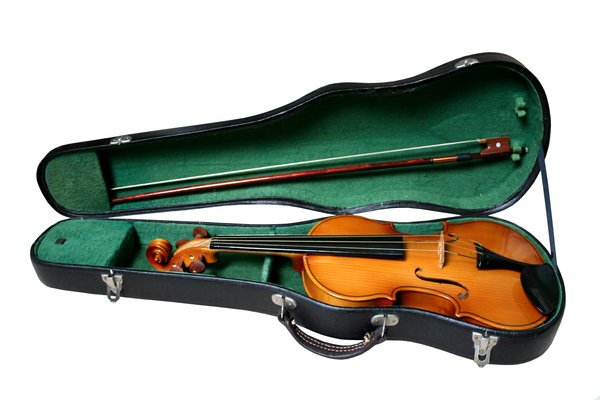 John E. Benstock, 49, a former music teacher of the Locust Valley School District has pleaded guilty to sex abuse and endangering children, but he will serve no jail time.

On Monday, Benstock admitted to inappropriate behavior with female students between 2000 and 2011 where he had his students touch his genitals with a stringed instrument bow. The incidents occurred when he held private music lessons in school and at students’ homes while teaching at Locust Valley Intermediate School and Bayville Intermediate School, according to Nassau County Assistant District Attorney Silvia Finkelstein.

Benstock pleaded guilty to four counts of sex abuse and to 10 counts of endangerment. He will face six years of probation and lose his teaching license. He is also required to register as a level one sex offender for 20 years.

Benstock was indicted in July 2011 on 31 counts related to 14 students. The four victims of sexual abuse were female and it was conducted in front of 10 other children – some as young as 7. One of the 10 endangerment counts involved a boy.

All parents or guardians of the 14 children involved signed off on the plea deal. The prosecutor also noted Benstock allowed the children to touch him, but had not been accused of touching the children in a sexual manner.

Under this plea deal, the state can keep a watchful eye on Benstock. There would not be such a guarantee if Benstock served jail time, according to Finkelstein.

Benstock faces sentencing on May 3.