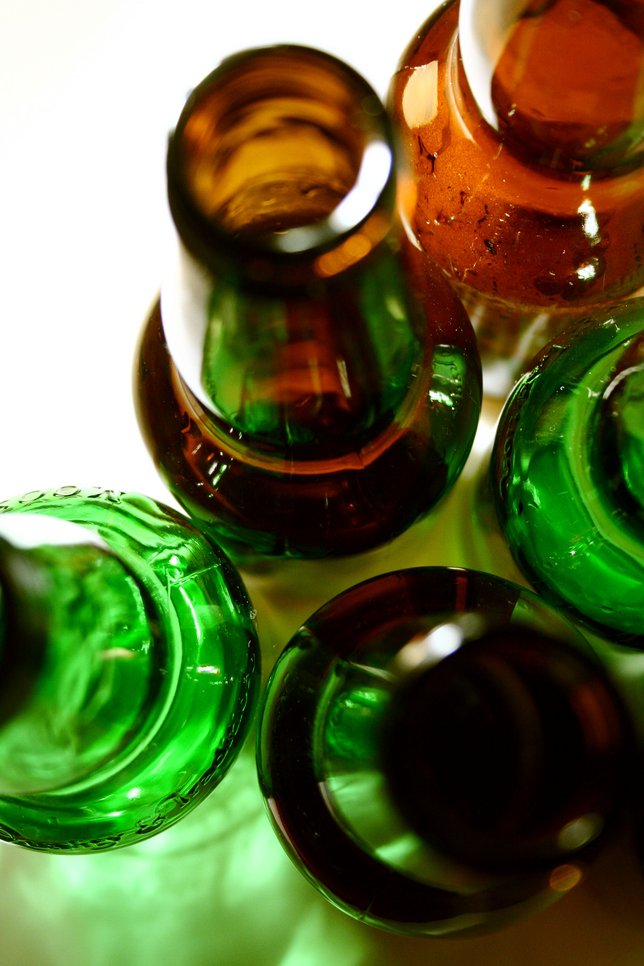 Albany, NY - January 30, 2014 - Governor Andrew M. Cuomo announced today that the New York State Police will join other law enforcement agencies, across the state, in a special effort to crackdown on impaired and distracted driving during Super Bowl Weekend. The statewide STOP-DWI and Texting-While-Driving Crackdown efforts will start on January 31st and will run through February 3rd. This effort builds on the Governor’s State of the State initiatives to stop repeat drunk drivers and prevent youth texting-while-driving in order to make New York’s roads safer.

“As a co-host of Super Bowl XLVIII, New York is committed to ensuring that this is both a fun and safe experience for all fans and drivers,” said Governor Cuomo. “State troopers are stepping up their enforcement efforts this weekend to ensure that all motorists are complying with state laws to help prevent drunk or distracted driving and decrease the amount of unnecessary accidents. I urge all drivers to plan ahead for Super Bowl parties, use caution when travelling and follow the law so we can all enjoy this weekend’s activities.”

The New York State Police will be collaborating with County Sheriff and municipal law enforcement agencies across the state in this coordinated effort to reduce the number of alcohol related and distracted driving injuries and deaths.

Superintendent Joseph A. D’Amico said, “During this campaign period drivers can expect to see sobriety checkpoints, dedicated DWI enforcement patrols, underage drinking and sales to minors details across New York State. Our Troopers will also be working to keep motorists and pedestrians safe on New York’s roadways by identifying drivers who are illegally using hand held devices while driving. It is important to partner with our local law enforcement partners to save lives and keep drunk drivers off of our roads.”

At his 2014 State of the State Address, the Governor announced multiple initiatives aimed at making New York a safer place for all, including two proposals that would continue lead the fight against drunk and distracted driving in 2014. First, a new law that will suspend licenses for five years for drivers found guilty of two convictions for driving while intoxicated or driving while impaired by drugs or alcohol in a 3-year period. The law will also provide for full revocation of licenses for those drivers who have three such convictions in their lifetime. To combat distracted driving, especially in younger drivers, Governor Cuomo proposed a new law that will double the period of license suspension from six months to a year for any person under age 21 convicted of texting-while-driving.

Whether attending the game, watching at a bar or hosting a party, the National Highway Traffic Safety Administration, TEAM Coalition, the NFL and the New York State Police remind everyone that Fans Don’t Let Fans Drive Drunk.

If you’re attending a Super Bowl party or watching the game at a sports bar or restaurant:

Seat belts are the best defense against a drunk driver in a crash.