A local teen suffering from bipolar disorder has gone missing after being dropped off to go to school. 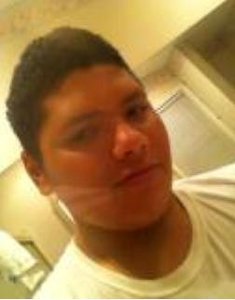 Below is the original Silver Alert.
Late yesterday evening, the Suffolk County Police Department issued a Silver Alert for William Fischer, a fifteen year old boy from Medford that  suffers from Bipolar Disorder.  Fischer is described as having brown eyes and hair, weighing approximately 300 pounds, and is approximately 5-foot-8 in height.

According to police, William was last seen on Tuesday, January 28th at approximately 7 PM at the Ronkonkoma Train Station, where he was dropped off so that he could take the train to school.

SCPD urges anyone with information as to the whereabouts of William Fischer to contact the Fifth Squad at 631-854-8552.