An owner of an online business takes it upon himself to make unauthorized charges to customers' credit card and debit card numbers obtained through previous purchases. Over 60,000 unauthorized transactions were made, totaling $5 million. 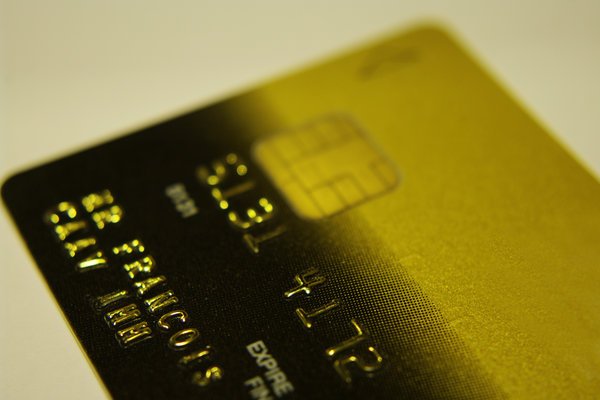 A man from Lawrence was convicted on Friday for defrauding thousands of customers through the unauthorized use of credit and debit card numbers obtained from previous purchases made at the now-defunct discount clothing Internet business Classic Closeouts, LLC.

Daniel Greenberg, 40, operated the online business from Hempstead and made $5 million of unauthorized charges.

“When his business ran into trouble, Greenberg helped himself to his customers’ credit card numbers and then had the audacity to fight them when they tried to have the charges removed,” according to Loretta E. Lynch, United States Attorney for the Eastern District of New York.

Fraudulent charges of $49 or more were made to customers’ cards from approximately June 2008 through April 2009, and involved over 60,000 transactions. In many of the incidences, cards were charged multiple times over the course of several weeks and months.

Attempts by customers to dispute unauthorized charges to their credit card company and banks were declined in many incidences as Greenberg falsely asserted that customers enrolled in an alleged “frequent shopper club”  that required a one-time charge and that the charges were valid.

The investigation and case against Greenberg was assisted by the Postal Inspection Service and the Federal Trade Commission who also filed a parallel civil action.

The investigation and prosecution of financial crimes is ongoing with the establishment of President Obama’s Financial Fraud Enforcement Task Force (FFETF).

[Source: The United States Attorney’s Office for the Eastern District of New York