Joined by multiple faith based groups and local officials. 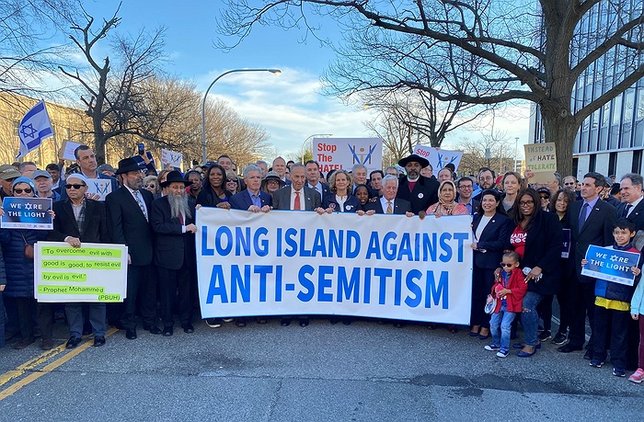 Over 2,500 Long Islanders marched against Anti-Semitism on Sunday, January 13th in response to horrific attacks in Brookyn, Monsey, and Jersey City, as well as incidents of Anti-Semitic graffiti at the Holocaust Memorial and Tolerance Center of Nassau County. Leaders of religious communities, advocates and elected officials marches and spoke in support of the Jewish community.

According to a statement released by Nassau County, both Nassau and Suffolk Counties had formed a bi-county coalition that will identify and develop a plan of action to combat and report acts of hate and bias incidents on Long Island. 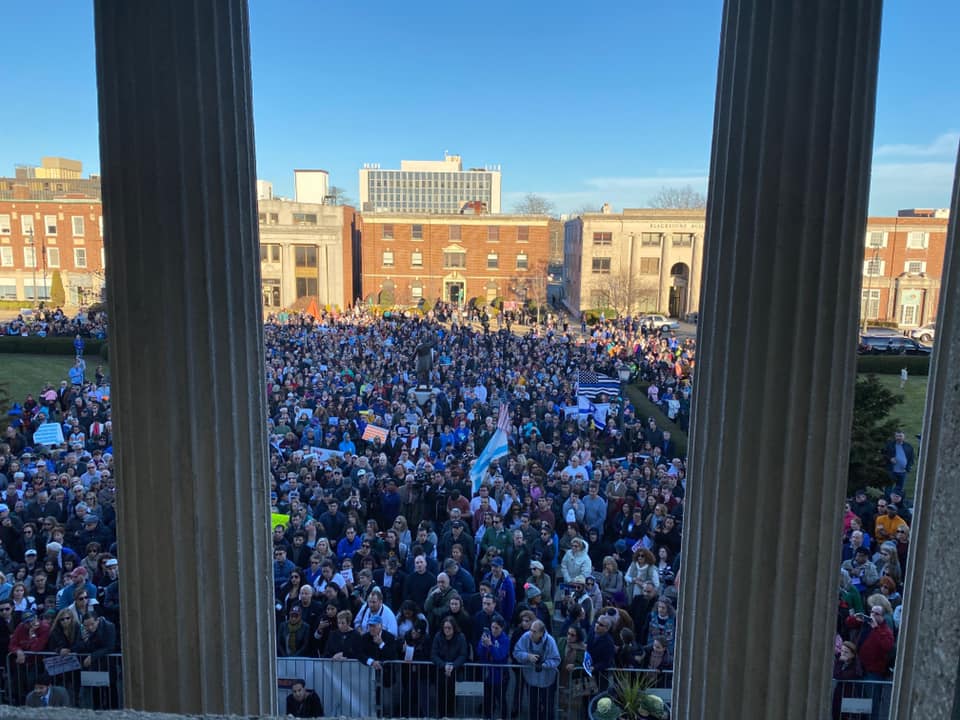 The march took place in Mineola and marked one of the task force’s inaugural initiatives.

“We organized this march to send a clear message in one voice: Long Islanders of all faiths and backgrounds stand united with our Jewish community and against Anti-Semitism,” said Nassau County Executive Laura Curran.