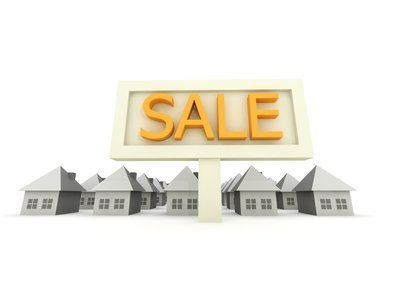 Governor Andrew Cuomo has come forward to say that Hurricane Sandy was more than just a tragedy for homeowners on the south shore – it was a message.

“At one point, you have to say maybe Mother Nature doesn’t want you here. Maybe she’s trying to tell you something,” Cuomo told the New York Daily News.

Though much of the rebuilding process has already begun along the south shore, the governor is urging residents to consider building their houses on stilts or selling their homes to the state and moving to areas that are less at risk for future storm damage.  If homeowners decide to relocate or better flood-proof their homes, it would save the state from having to pay to rebuild the same homes multiple times.

“I’m not saying anybody should sell, but you should think about it. And if you want to sell, we’ll have an option,” said the governor, who added that the state would be generous in its offers and use fair market appraisals.  The land would then be left vacant, and may potentially be used by the city or state parks departments.

Funding for the buyouts and for refitting homes with stilts will come from the $50.7 billion Sandy aid package that is waiting for approval from the Senate.  $3.6 billion in funding has been allocated to Sandy recovery measures as part of Cuomo’s 2013-2014 budget plan.  The funding will not stop there, as the governor expects to spend more on rebuilding in the coming years.

Cuomo has already approved an extension to the Transitional Sheltering Assistance Program to allow individuals who were displaced by the storm to stay in participating hotels and motels free of cost until February 9.  To be eligible for the TSA program, one must be checked in by January 26.