Darnell Ellis, Diana Shkolnik, Robert Gesuele, and Edward Valentin were all accused of lying on FEMA applications and collecting funds they should not have received. 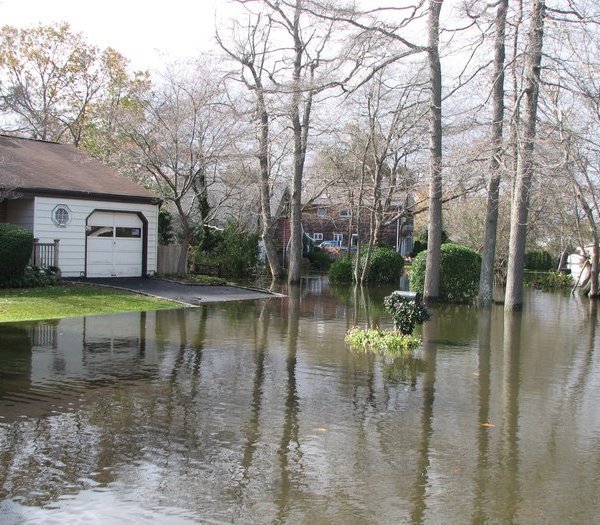 An investigation between the FBI and FEMA uncovered several individuals who allegedly submitted false applications to obtain disaster relief funds after Superstorm Sandy. Darnell Ellis, Diana Shkolnik, Robert Gesuele, and Edward Valentin were all arrested Friday morning after being awarded tens of thousands of dollars they were not entitled to.
In their respective complaints, the four defendants each claimed on FEMA applications that their homes were damaged by the hurricane. The investigation found that Ellis, Shkolnik, and Valentin were not living in what was considered “storm-affected” residences. Gesuele was accused of taking it a step further by allegedly receiving funds for a residence he was illegally occupying.
“At a time when individuals were displaced from their primary residences and businesses due to the effects of Hurricane Sandy, the defendants saw an opportunity to make money,” said FBI Assistant Director in Charge George Venizelos. “They submitted false claims to FEMA and lined their pockets with money intended to help those who legally qualified for assistance under the  Individuals and Household Assistance Program. The FBI, along with its law enforcement partners, to include FEMA, will continue to investigate and bring to justice those who defraud the government for their own personal gain.”
Disaster relief assistance is made available after the president declares that a major disaster occurred in a specific area. Those in dire need are given assistance under the Individuals and Household Assistance Program. The IHP does this by providing funds to the US government to people not covered by insurance whose property is damaged. To qualify for these funds, you must submit an application and provide personal data. It was at this point in the process where Ellis, Schkolnik, Gesuele, and Valentin, took advantage of the system.
The application also asks to provide proof of residence but Gesuele was somehow allegedly able to get by this step despite illegally occupying his home.
[Source: FBI]
Feature Image courtesy of Thomas Gernon.