A Rockville Centre woman attempted to steal hundred of identities. 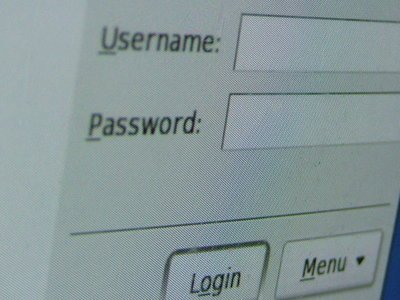 Pemberton, 44, used Craigslist to post ads for nonexistent jobs and apartments to steal information from people and file hundreds of fraudulent state income tax returns. She requested more than $500,000 dollars in tax refunds.

Pemberton was charged along with co-defendant Cynthia Sibert, 25, of Roslyn. The two also used victims’ information to apply for bank loans and credit cards. The two were able to steal more than $75,000.

Between February 2010 and October 2011, Pemberton and Sibert posted Craigslist ads for apartments and jobs that did not exist. They would send applications to people that responded, requesting personal information such as Social Security numbers, birth dates and addresses. The two filed 250 fraudulent tax returns using this information.

Sibert, a home health care aide, also used her job to steal identities of her elderly patients and open credit cards in their names.

The District Attorney began investigating the scam in 2011, when the Buffalo office of the New York State Department of Taxation and Finance found that hundreds of state tax refunds were requested for 10 Nassau County addresses. DA Rice took up the case, and her office contacted more than 250 victims in 30 states.

Many of the victims had their tax refunds rejected because they had already been requested by the defendants. Out-of-state victims reported that their credit scores were negatively affected.

Police were able to attain search warrants into the defendants’ homes. They uncovered computers, notebooks and documents containing tax refund information. Many entries were marked as “BIG FAT REFUND.”

Pemberton pleaded guilty in October 2012 to Grand Larceny in the Third Degree, Scheme to Defraud in the First Degree, Offering a False Instrument for Filing, and Identity Theft in the Second Degree. She was sentenced on Wednesday to 1-1/2 to 3 years in state prison.

Sibert pleaded guilty in June 2012, and was sentence to five years of probation and time served. Keith Campbell, 52, of Brooklyn, also pleaded guilty to involvement in the scam and was released on a conditional discharge.