Identity and Cause of Death for Mill Pond Park Victim Confirmed

The dead body found at Mill Pond Park in Wantagh on Sunday has been identified, as well as the cause of death, but an investigation into the homicide continues. 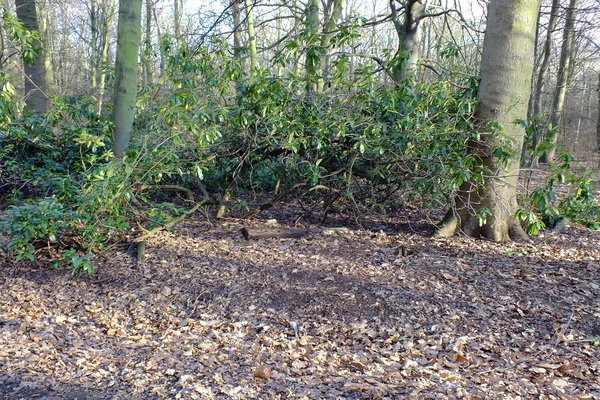 Since the discovery of the dead body at Mill Pond Park in Wantagh on Sunday, it’s been a mystery on who the victim is and how he died. Nassau County detectives today identified the victim and the cause of death.

The dead body found slumped over a log in a wooded area of Mill Pond Park has been identified as Marvin Antonio Fuentes Serrano of Roosevelt. The victim is a 27-year-old male who was stabbed to death. The body was found with “numerous stab wounds,” according to police.

An autopsy was performed after the body was transported to Nassau University Medical Center.

The discovery of the dead body was made by a passerby walking in Mill Pond, who notified police.

An investigation into the homicide continues and detectives ask anyone with information on the crime to call Crime Stoppers at (800) 244-TIPS. All callers will remain anonymous.