The suspected perpetrators of several robberies have been placed under arrest. 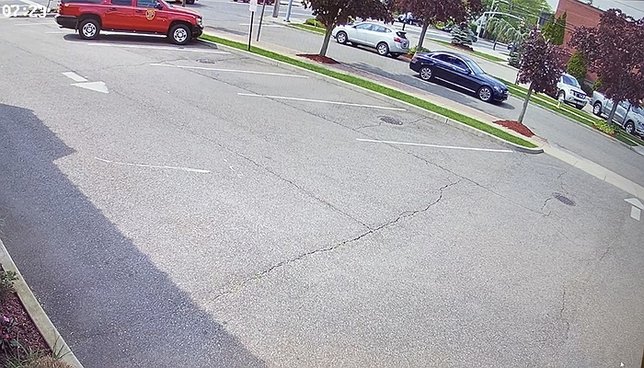 Hempstead, NY - January 5, 2013 - The Third Squad reports the arrest of three Hempstead men for numerous robberies which occurred in Hempstead.
According to detectives, on Monday, November 25, 2013, at 6:10 P.M. Nicholas Gardner, 17, of 14 Albemarle Avenue, Deshawn Martin, 17, of 46B Covert Street and Cecil Brothers, 17, of 100 Terrace Avenue Apt 608 approached a male victim, 53 years of age, on the side of 120 Greenwich Street. They knocked him to the ground punching and kicking him causing lacerations and contusions before taking his wallet containing an undisclosed amount of cash and personal papers.  The victim was transported to an area hospital for treatment of his injuries.
At 7:00 P.M. on the same date, Hempstead Police were assigned to a second call where a male victim, 37, was approached by Nicholas Gardner at 221 Jerusalem Avenue.  Gardner punched the victim in the face before taking the victims keys and fleeing the scene.  During the investigation of this Robbery, defendants Martin and Brothers were identified as being involved in the earlier incident.  They were placed under arrest without incident and charged with Robbery1st degree, two counts of Robbery 2nd degree and Assault 2nd degree.  They were scheduled for arraignment on Tuesday, November 26, 2013 at First District Court in Hempstead.
On Wednesday, December 4, 2013 at 6:40 P.M. Nicholas Gardner approached a male victim, 39, at Henry Street and Albemarle Avenue and attempted to take his bicycle.  He punched the victim in the face causing a contusion before fleeing the scene.
On Friday, January 3, 2014 at 4:20 P.M. Nicholas Gardner approached a male victim, 33, in front of 386 Fulton Avenue, punched him in the head and mouth and demanded money.  The victim was able to run from defendants and find a Hempstead police car.  He gave a description to the officer who located a second victim in the parking lot of 400 Fulton Avenue where Gardner had attempted to rob a second male victim, 76, by pushing him to the ground, punching and kicking him causing contusions to his face.  He fled from the scene on foot.
On Saturday, January 04, 2014 at 2:45 P.M. the defendant was located in Kennedy Park in Hempstead and placed under arrest without incident.
Gardner is charged with Robbery 1st degree, five counts of Robbery 2nd degree, four counts of Robbery 2nd degree (Attempt) and four counts of Assault 2nd degree.  He will be arraigned on Sunday, January 5, 2014 at First District Court in Hempstead.
All of the victims in these cases were male Hispanic and Gardner is charged with biased crimes.  Detectives ask anyone with information about these crimes or any similar crimes to contact Nassau County Police Third Squad at 516-573-6353.  All callers will remain anonymous.