A supermarket employee tried to get away with stealing as much as $47,000 from the cash register. Police are also on the hunt for suspects involved in robberies in New Hyde Park and Massapequa. 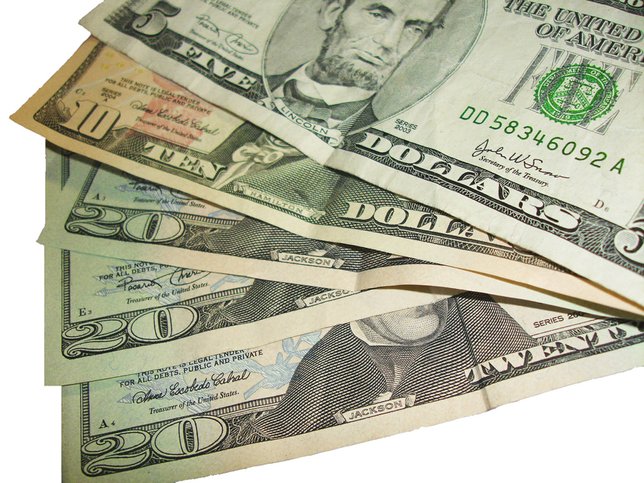 According to detectives, Volcy stole over $47,000 from her cash register at Super Associated Supermarket at 595 Old Country Road between April 2013 and October 2013.

An internal investigation found that Volcy had been using a manager’s void code to commit the crime on several different occasions.

Volcy faces charges of grand larceny, identity theft and falsifying business records. She is scheduled to be arraigned at First District Court in Hempstead today.

Robbery of Dispatched Taxi Driver
Police are on the hunt for three suspects responsible for the robbery of a dispatched taxi driver at 11:30 p.m. on Oct. 30 in New Hyde Park.

According to detectives, a 57-year-old male taxi driver was dispatched to pick up three male passengers in Jamaica, Queens. The driver was directed by the customers to drive in the vicinity of Primrose Drive.

After pulling over his vehicle at the pick-up location, one male subject grabbed the victim around his neck as another male subject showed a knife. The third male subject reached over the driver and grabbed his cell phone, wallet and car keys.

All three subjects fled the scene by foot, without injury to the driver, and headed eastbound on Primrose Drive.

Anyone with information on this crime is asked to contact Nassau County Crime Stoppers at (800) 244-TIPS. All callers will remain anonymous.

Robbery in Massapequa
Police are also on the hunt for a black male suspect responsible for a robbery that took place at 7:45 p.m. on Oct. 31 in Massapequa.

According to police, the suspect described as approximately 25 years of age, 5’ 10” tall with a medium build, and wearing a black under armor sweat shirt with red logo on the front, showed a handgun as he demanded the victim to hand over an iPad and iPhone.

After the items were placed on the ground the victim ran. There were no reported injuries.

Detectives are seeking information on the crime. Anyone with information may call Nassau County Crime Stoppers at (800) 244-TIPS. All callers will remain anonymous.