On New Year's Day evening a fire erupts at one business and spreads to two others in East Meadow. 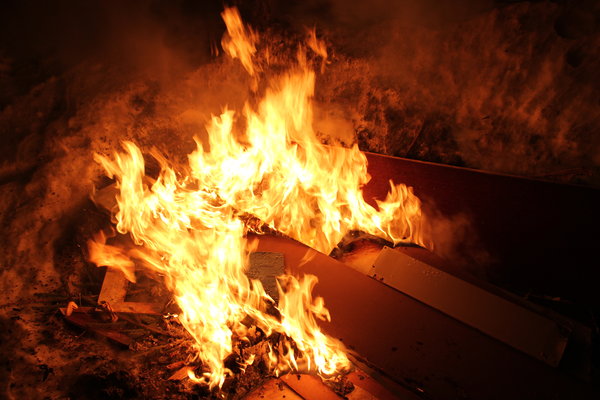 The start of the New Year has not taken off well for three businesses on Long Island. At about 10:25 p.m. on New Year’s Day, a fire erupted at Spice and Curry, located at 2238 Hempstead Turnpike in East Meadow. The fire spread to adjacent businesses, including We Buy Gold and Wine and Spirits.

All three buildings faced substantial damage. The fire was battled by 75 firefighters last evening. The First Precinct police and the East Meadow Fire Department were the first to respond to the scene. Also at the scene were fire departments from Bellmore, North Bellmore, Levittown, Wantagh and North Merrick.

No major injuries have been reported. There were two firefighters who sustained minor injuries.

At this time the fire has been deemed accidental. An investigation to the cause of the fire continues, according to John Priest, chief of the East Meadow Fire Department.