For the first time since Superstorm Sandy, the Queens-Midtown Tunnel is fully operational, and open to all traffic.

In another post-Sandy milestone, the severely flood damaged Queens-Midtown Tunnel reopened on Monday.  For the first time since the flood waters took out the overhead lighting system and forced a closure of all lanes in both directions, the tunnel has been fully restored to its pre-Superstorm Sandy condition. 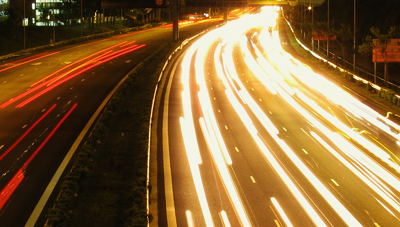 Crews have been conducting repairs in the tunnel for the past month, with incremental progress being made.  On Nov. 6 the tunnel was re-opened to bus traffic, on Nov. 9 it was re-opened to cars and on Nov. 16 it was re-opened to trucks.  The tunnel is now fully operational.
The Brooklyn Battery Tunnel, which was completely inundated with flood waters, re-opened on Nov. 18 in both directions.
As of Sunday, with the re-opening of the Long Beach branch, service has been restored to all 11 branches on the Long Island Rail Road for the first time since Sandy struck, though electrical signal issues continue to prevent trains entering and leaving Penn Station at full capacity.
Share your thoughts on this article by posting a comment below, or by visiting our Long Island Living discussion forum.