On Tuesday, a class action lawsuit was filed against the Long Island Power Authority (LIPA). The lawsuit was filed in Nassau County by Melville lawyer Kenneth Mollins representing Long Island residents who lost power from Superstorm Sandy. It accuses the company of negligently handling the power outage situation with its customers.

National Grid, a LIPA contractor, is also named in the lawsuit as a defendant.

The lawsuit seeks for unspecified damages from both companies and accountability of LIPA. Claims include gross negligence, fraud and breach of contract. Mollins is also filing a complaint with the New York State Inspector General for possible criminal prosecution against LIPA. 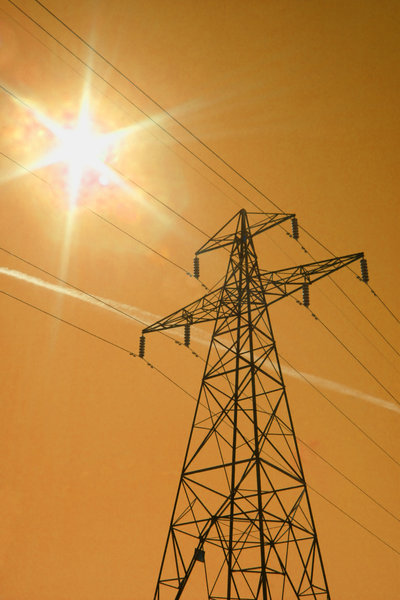 Claims from the lawsuit include LIPA’s failure to replace an outdated management system for dealing with large-scale power outages as faced following the storm. The flaws of the system were documented following the major hit with Hurricane Irene last year when more than 523,000 LIPA customers faced power outages.  A report was issued by the New York State Public Service Commission. The lawsuit claims appropriate action was not taken following the issuance of the report.

The report also suggested that LIPA and National Grid design a more effective communication system that would provide for proactive communication with customers before, during and after major events, but clearly LIPA has been less than transparent in its communication about the power outage situation and plans to restore it for many of its customers.

It claims the company failed to use a real-time distribution and outage management systems. Customers have not been given accurate estimates to when power would be restored and even its call center – for customers to report outages – was unusable. In addition, customers with flooded homes were not told that inspectors would need to examine electrical panels in the home before power could be restored until a week after the storm left.