Print Email
After nearly a day of bitter back and forth, the New York City Mayor's office has announced that the 2012 ING New York City Marathon scheduled for Sunday has been cancelled.
"We have decided to cancel the NYC marathon. The New York Road Runners will have additional information in days ahead for participants," the mayor's office posted on Twitter. 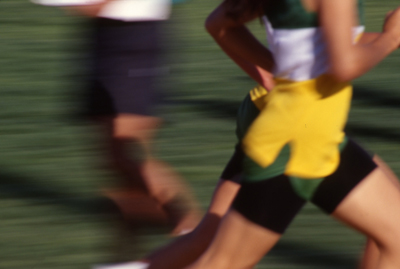 In the midst of rising death tolls, power outages and gas shortages,  Mayor Bloomberg’s decision to hold the New York City Marathon as scheduled created another post-Sandy controversy.  Critics argued that holding the race just six days after Sandy swept through the area, killing no less than 40 people in New York City, is inappropriate and spreads the city’s focus away from recovery.  Concerns that the race would divert police energy and attention have also been raised.  Reports of local residents whose homes are damaged or currently unlivable being turned out of New York City hotels to make room for race participants with reservations have made the mayor’s position all the more difficult.
The Associated Press reports that the annual road race generates approximately $340 million for the city, and this year’s race has been dubbed by the “Race to Recover” by its organizers, New York Road Runners with the hopes of raising funds for recovery.  The race organizers have already pledged $1 while sponsors have pledged an additional $1.5 million.
For his part, Bloomberg has said that he hoped the race would life spirits.  He cited former-Mayor Guiliani’s decision to host the marathon two months after the Sept. 11 attacks, saying it “pulled people together.”
City Comptroller John Liu disagreed with the mayor, saying the race would "compromise the city's ability to protect and provide for the residents most affected by the hurricane."
The race’s route, which begins in Sandy-ravaged Staten Island and goes through all five boroughs with the finish line in Central Park, will not be changed if the event goes as scheduled.
Check our Post-Hurricane Guide for helpful resources as you clean up after Sandy.
Share your thoughts on this article by posting your comment below or visiting our Long Island Living discussion forum.