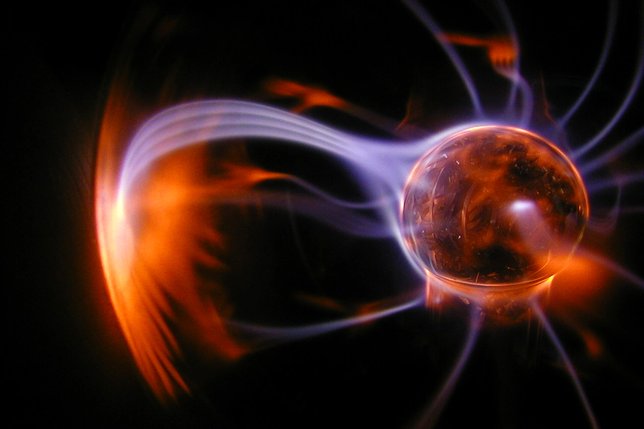 In late January, the Department of Energy and National Science Foundation Nuclear Science Advisory Committee met discuss budgetary issues that may or may not impact Brookhaven National Labs’ Relativistic Heavy Ion Collider. The RHIC is currently undergoing upgrades, with more planned on the horizon, however; those upgrades can only continue under two conditions: the first involving flat-flat budgets over the next five years and the second with increases for inflation over the same timeframe.

The budget cuts are devastating to the United States’ nuclear physics standings, as the facility at Brookhaven National Labs is one of three on the verge of receiving no funding. The other two facilities, one at Jefferson Labs, the other at Michigan State University, are also in jeopardy of losing funding. Should any of the three projects cease operation, the United States’ research capabilities will drop drastically. The best possible scenario that keeps all three facilities in operation is one that calls for a modest budget increase. While this might result in these facilities running with more or less a “skeleton crew,” at the very least, the facilities remain in operation.

“Even though this report is non-binding, it should serve as a call to arms for those who care about scientific research, Long Island’s economy, and our nation’s position at the forefront of innovation,” Senator Charles Schumer said. “The solution to the problem is simply to make sure that the budget for nuclear research in this country is given a modest boost, so that hundreds of jobs on Long Island are preserved and America remains at the cutting edge of nuclear research. Cutting our nuclear research now, and ceding our advantage to our competitors, is penny wise and pound foolish.”